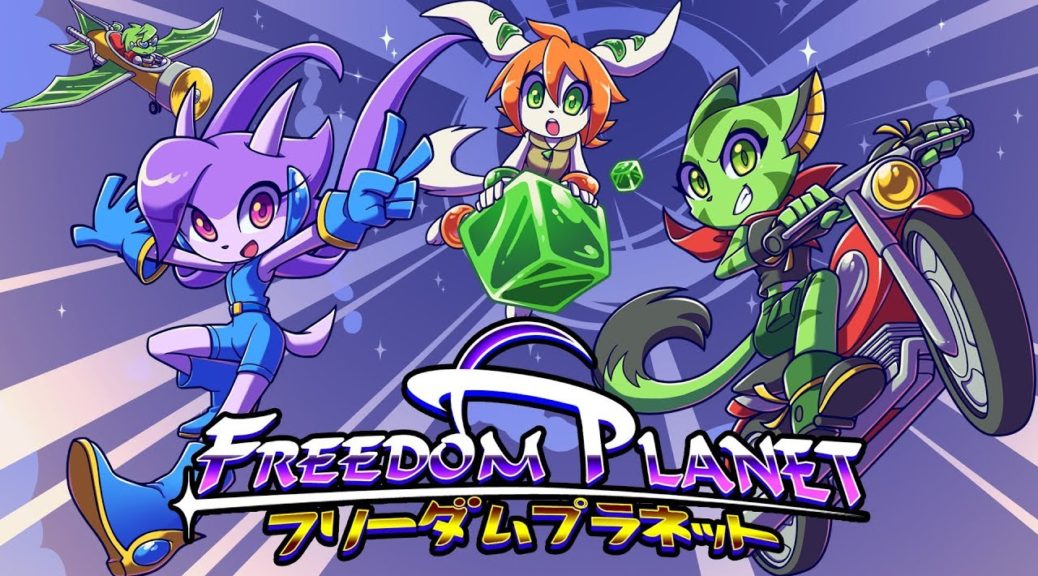 Switch players who have been sitting on the fence over Freedom Planet can now give the game a try – as GalaxyTrail has released a playable demo of the game on the Nintendo Switch eShop.

On top of that, if you like the game, the game will be on 35% discount on the Nintendo Switch eShop here until 12 December 2018. So give the game a try and if you like it, get it.