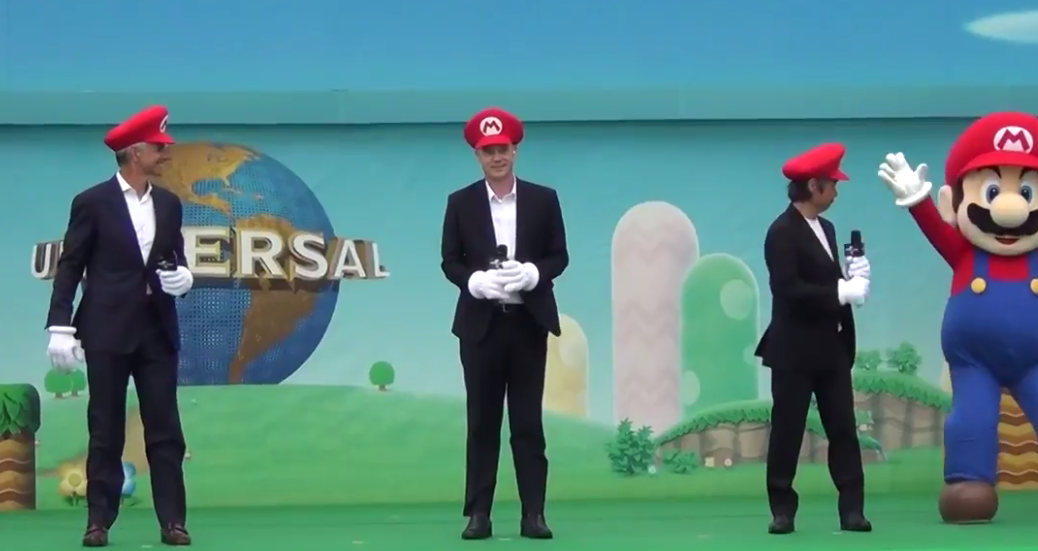 The ceremony featured Nintendo’s Shigeru Miyamoto and directors from Universal Studios, giving speeches on the project. You can watch the presentation below.

Super Nintendo World is scheduled to open before the Tokyo Olympic Games in 2020, and will feature a Mario Kart attraction.