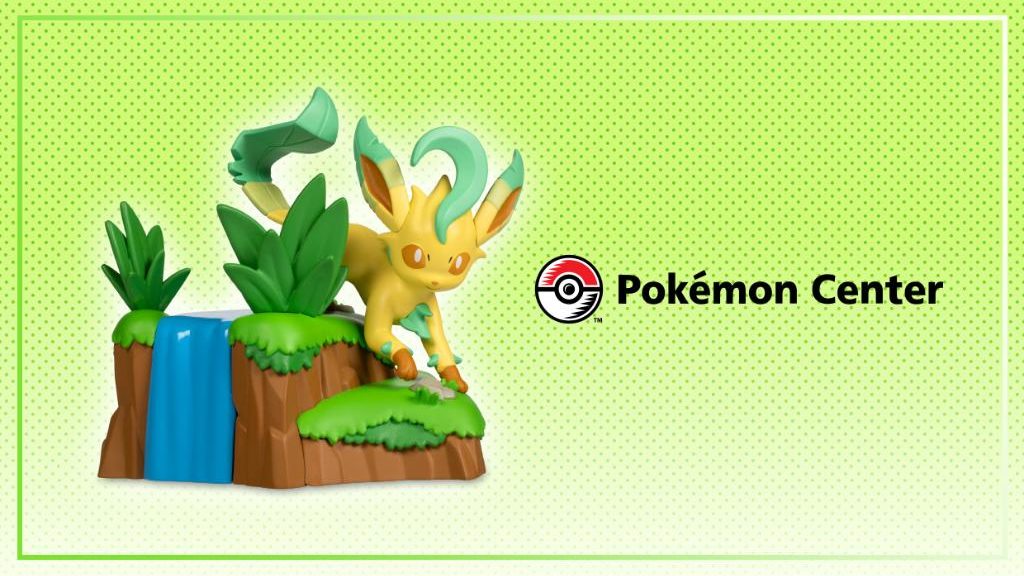 The Pokemon Company and Funko have announced the release date for the next figure in their “An Afternoon With Eevee & Friends” line.

The Grass-Type Eeveelution Leafeon will be the seventh figure released in the series starting from September 16th, as announced in the Twitter post below. It will be available from the Pokemon Center official online store here.

Be-leaf it, US Trainers! @OriginalFunko Leafeon will arrive at the #PokemonCenter at 9 a.m. PT on Wednesday, 9/16!