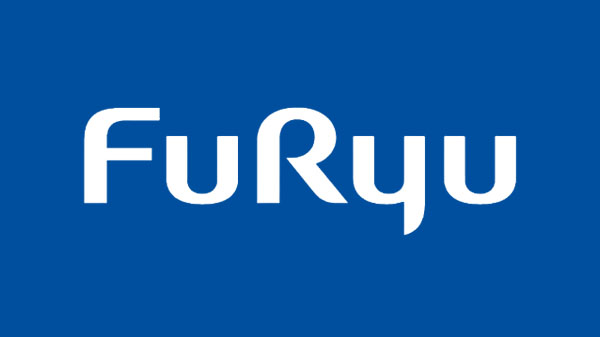 FuRyu, the guys behind games such as The Alliance Alive, and the upcoming CryStar game have announced at their latest shareholder report that they will be temporarily suspending their games development business.

According to a report by Gematsu, the studio is struggling to profit from their games department, causing them to suspend work temporarily.

“Investment in game development will be temporarily suspended, and we will maximize our focus on the monetization of the titles that we have already invested in. We have also already invested in anime for our mixed media developments, and we plan to maximize revenue in the synergy between our anime and games this fiscal year. Additionally, we will revise advertising expenses and the like for our games business.”

The entertainment company’s game development branch initially has four upcoming games, with two of them, Work X Work, and Beyblade Burst: Battle Zero slated for this year. The games will continue their development as the Studio comes to an eventual freeze.