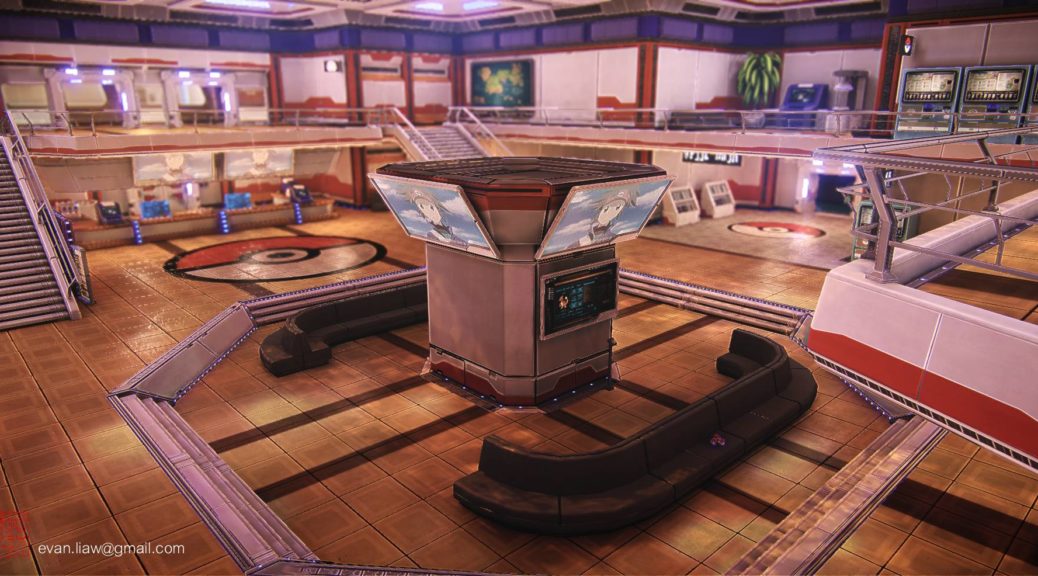 Recently Game Freak director and composer Junichi Masuda spoke to Eurogamer many things about the Pokemon Let’s GO Pikachu/Eevee games and the Pokemon franchise in general.

Also, when asked when we would learn more about the Pokemon 2019 mainline games coming to Nintendo Switch, Masuda responded it’d be some time next year, which is a no brainer.

See the director’s full comments below.

“Well you know in general, I always want to be kind of facing new challenges and trying to you know, do new things with Pokémon. You know it’s a different matter whether players will actually enjoy that kind of playstyle, but really you know, things like setting up an AI so that you know real world Pokémon appear, or different ways to appreciate the game, I’m always kind of thinking how to approach the Pokémon series from a different aspect so, in that sense, it’s still on the cards.”