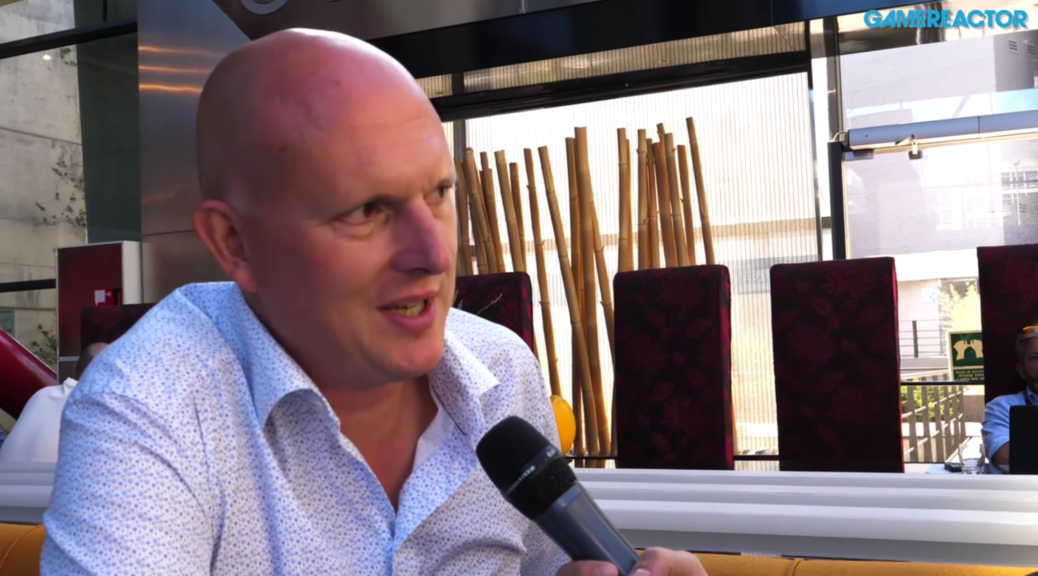 In an interview with GameReactor during GameLab in Barcelona, Game Industry Veteran Phil Harrison sat down and weighed in on the Switch.

I think Sony has done a great job in making PlayStation 4 very popular in the world. What I wonder about and maybe worry about a little bit is that, are they growing the market? Are they building and investing in the content and broadening the experiences to bring in more players? It looks to me, from the public announcements at least, that they are increasingly going for the same kind of core, hardcore gamer. Whereas the Nintendo Switch, I think, really has the opportunity to play to a wider audience. It’s going to be really interesting how the market dynamics play out over the next three or four years in console.

Phil is optimistic that Nintendo’s Blue Ocean strategy will reach out to more players from every walk of life and expand the gaming community. This is contrary to what competitors such as Sony and Microsoft have been doing, only targeting the consumers they are most comfortable with. You can watch the interview here.

In any case, Nintendo Switch has shown itself to be hugely popular with stocks indefinitely running low in the States, Europe and Japan.