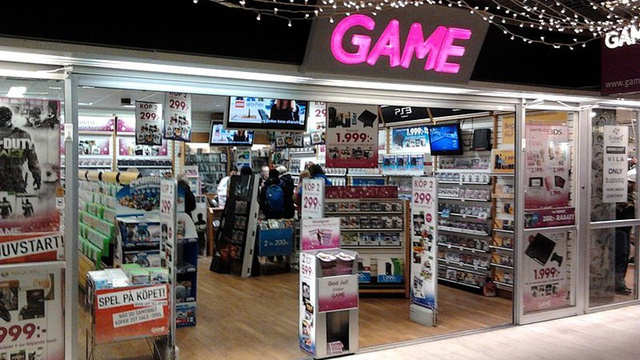 According to a gamesindustry.biz report (link), having placed huge expectation on the Nintendo Switch, GAME is now issuing profit warnings as the console faces shortages.

Consumer demand for Nintendo Switch has been, and remains, very strong, however the level of supply to the UK market has been lower than expected. These lower levels, combined with the continued softness in our core Xbox and PlayStation markets, have impacted sales.

In a note of optimism, GAME is expecting its next fiscal year, which starts end July, to be better. Riding the tide of Nintendo Switch’s popularity, GAME hopes to see growth next fiscal year in UK And Spain. The Basingstoke based firm certainly hope to see better days after their disappointing closure of 277 stores in 2012.