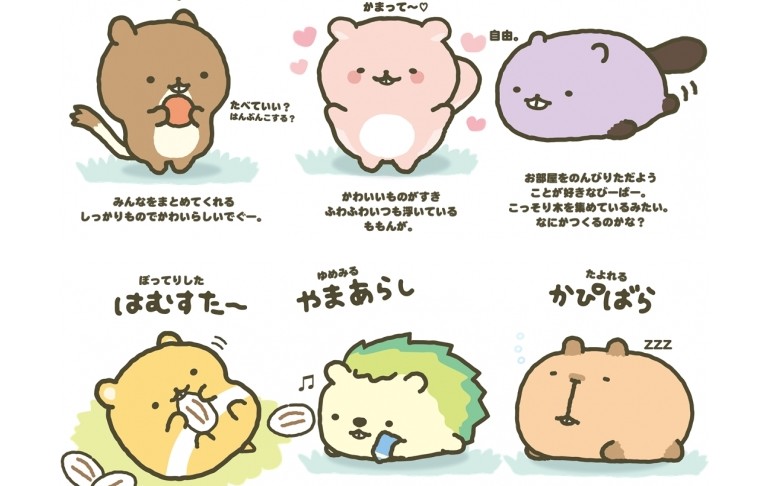 The game is called Gesshizu: Let’s Raise Gnawing Companions, where players can raise and nurture adorable rodent-like characters from the moment they hatch from their eggs. Players will be able to try out the game for the first time at Chao Summer Festival 2018 on August 25 and on August 26. No release date has been announced yet.

Here are the first pictures for the game: