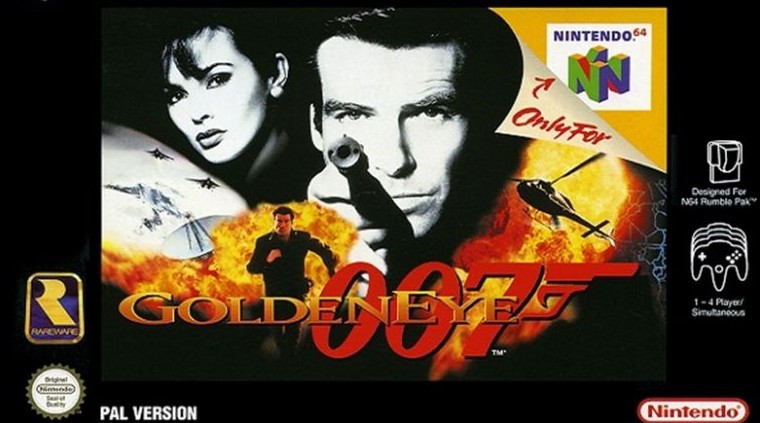 Some interesting news has turned up regarding Goldeneye 007, the revolutionary first person shooter released for the N64.

As reported via Aroged and Techraptor, Germany’s Federal Center for Child and Youth Media Protection recently took  Goldeneye 007 off Germany’s the country’s official list of “Media Harmful to Young Persons”. For those who may not be aware, Goldeneye 007 has been on this list ever since it was released in 1997, which made it difficult to sell in Germany without potential legal trouble.

This unbanning of Goldeneye 007 in Germany has led to a flurry of speculation and discussion among fans. Although Germany’s review process for such media usually happens automatically after 25 years, the review for Goldeneye 007 was reportedly specifically requested by one of Nintendo’s European partners.

As active review requests cost money, it is speculated that Nintendo is planning to re-release Goldeneye 007 for their modern consoles, or as a title on the Switch Online Expansion. This speculation is further supported by similar active requests for BloodRayne 1&2 both of which are receiving remasters for modern consoles.

Of course, without official word from Nintendo, all of this remains just speculation. We will be sure to report back with further developments as they come.