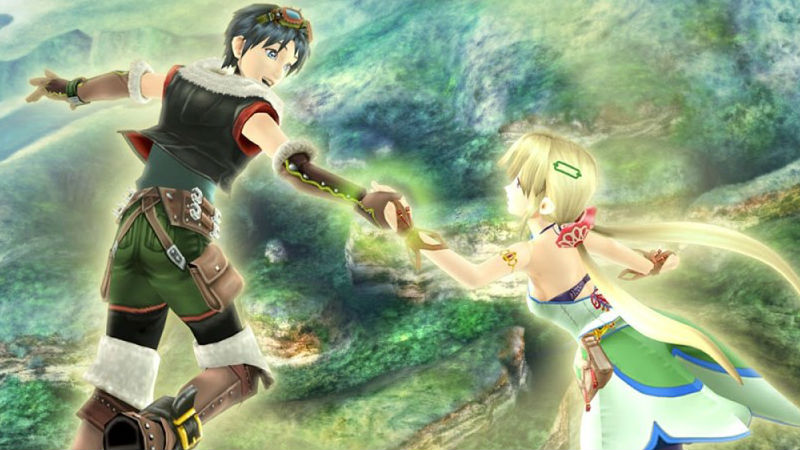 Today Noisy Pixel published a segment of their interview with GungHo CEO Kazuki Morishita, where they discussed about the future of the Grandia series.

One of the questions asked was whether a Grandia III HD remake could happen in the future. Morishita said his company would consider remaking Grandia III and Grandia Xtreme depending on how fans react to the Grandia HD Collection.

As for whether they would create an all-new entry in the Grandia series, Morishita had this to say:

“There is a lot of discussions internally about this, based on the voices of users who want to see it happen. Grandia is not a title that I personally started, but I do have a lot of respect for it. If we were to put something new out, I would want it to fit in well with the original series and improve it where I feel I can, which does put a lot of pressure on me. Looking at the RPG aspects of the series, I have to work on finding a way to create something that will satisfy users.”