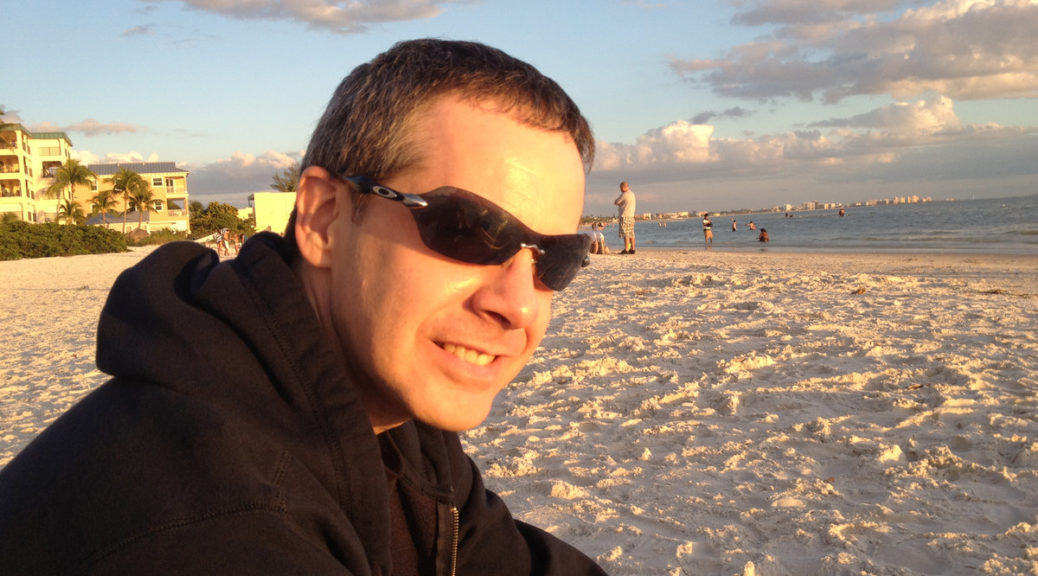 Legendary British video game composer Grant Kirkhope, who has worked on music for games such as Banjo-Tooie and Star Fox, has expressed his interest in working on a Legend of Zelda game.

Speaking to GamesMaster, Kirkhope mentioned his love for The Legend of Zelda: A Link to the Past, his all time favorite game, as well as his hope of making music for a Zelda game.

I’d love to get on to Zelda, I think. I’ve got to get to touch Zelda somehow. And I can’t imagine it would ever happen, but I would love to mess around with that… my favorite game of all time is Zelda: Link To The Past on the Super NES, that’s without a doubt my favorite game… the soundtrack to that is awesome. That little dungeon tune you have in there, it’s only like a 30-second loop, but you never get tired of hearing it, it’s just so fantastic. And the main theme is just the best in the world, right? It’s just like, I’d love to, that’s never going to happen, right? But Zelda would be awesome. To get to touch something like Zelda would be amazing.