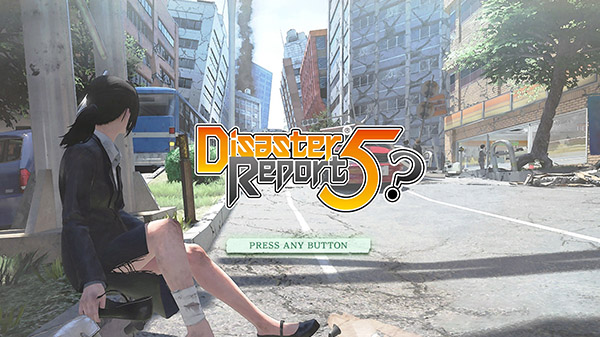 It seems like Disaster Report fans can now look forward to even more of the series’ survival action in the future!

During its 2020 retrospective, developer Granzella teased that Disaster Report 5 is currently in its planning and prototyping stages. Additionally, the teaser also mentions that this new story may see a return to Stiver Island – the setting of the very first Disaster Report game:

“There might be some of you saying “All you have to say are advertisements?,” so I will share a bit about our next title.

According to information I acquired from sources I am unable to disclose, planning and partial prototyping for Disaster Report 5 seems to have already begun.

As for whether or not “Stiver Island” (Capital Island) is involved in the story this time… I’ll leave it at that for now as I’d rather not lose my job.

Please look forward to more news in the future!”

Currently, it is unknown if this new entry will be heading to Nintendo Switch. We’ll report back if we hear more in future.