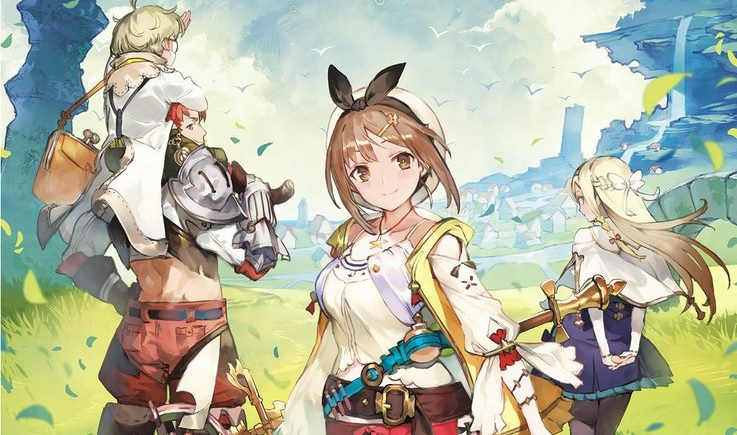 It looks like the sales success of Atelier Ryza: Ever Darkness & the Secret Hideout isn’t slowing down developer Gust one bit!

In a recent interview with ActuGaming, Gust producer Keisuke Kikuchi was queried about what the company was working on recently. While he ultimately declined to elaborate further, Kikukchi did reveal that Gust was handling as many as four projects simultaneously. Most importantly, one of those projects is the next Atelier series game!

Q: Do you have any information about Gust’s future projects? […]

Kikuchi: We can not give details, but we can tell you that at the moment we have four projects in progress, including an upcoming Atelier.

With Atelier Ryza doing well on Switch and PS4, we can probably expect this sequel to grace the platforms again. We’ll report back if we hear more in the future!