Guzma And Plumeria Appearing In The Pokemon Anime Soon | NintendoSoup 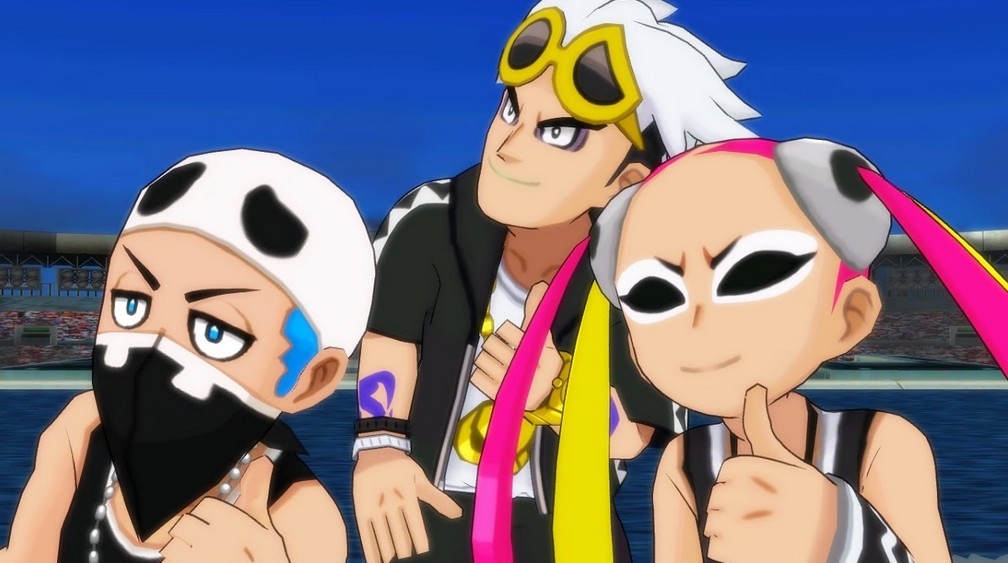 Today we have a piece of Pokemon Sun & Moon anime news to share from TV Tokyo.

According to an episode listing from TV Tokyo, next week’s episode of Pokemon Sun & Moon will debut Team Skull admin Plumeria. It’s also suggested Team Skull boss Guzma will appear in future episodes shortly after the episode airing on January 13, 2019 in Japan.