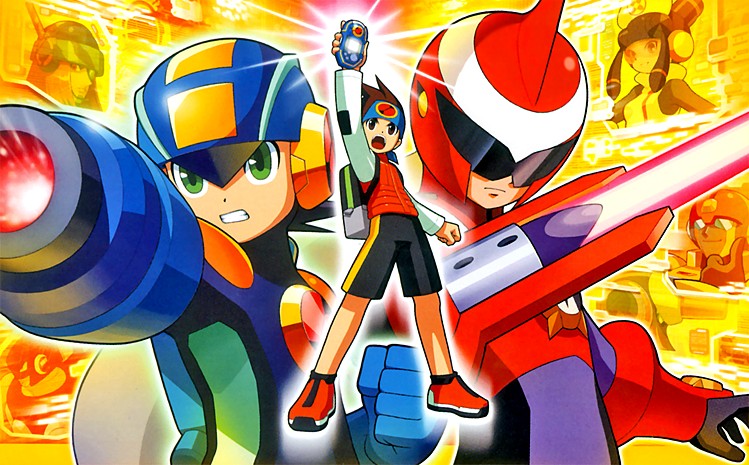 On this day 20 years ago, the Mega Man franchise carved out a fresh and new genre of its own – which would go on to shake the handheld gaming world with its reimagining of the blue bomber’s adventures!

Instead of platforming action, Battle Network featured a card-based battling system where players can construct their own “decks” with various weapons and special attacks. Battles would then take place on a grid-based battlefield featuring real-time combat – with players using their decks to destroy viruses and enemy NetNavis. 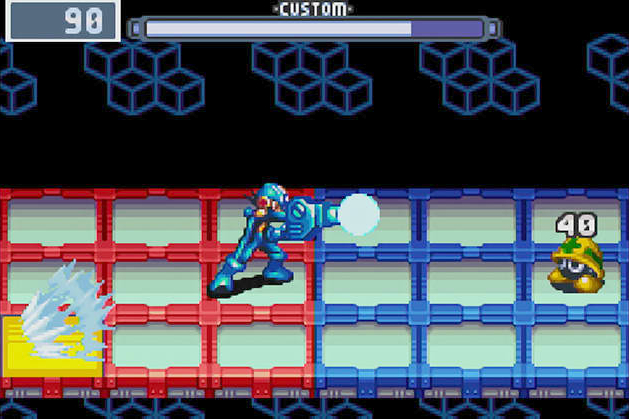 The series would go on to become somewhat of a runaway success in Japan and across the globe, spawning five more sequels and numerous spin-offs in the process. Each subsequent title in the franchise introduced new mechanics to keep things fresh – such as the ability to fuse with the powers of other Net Navis mid-battle, Dark Chips, and more.

Perhaps most interestingly, the Battle Network series also followed in the footsteps of the popular Pokemon franchise, by releasing two versions of the game from Mega Man Battle Network 3 onward. In a similar fashion, each version would feature its own unique characters and abilities. 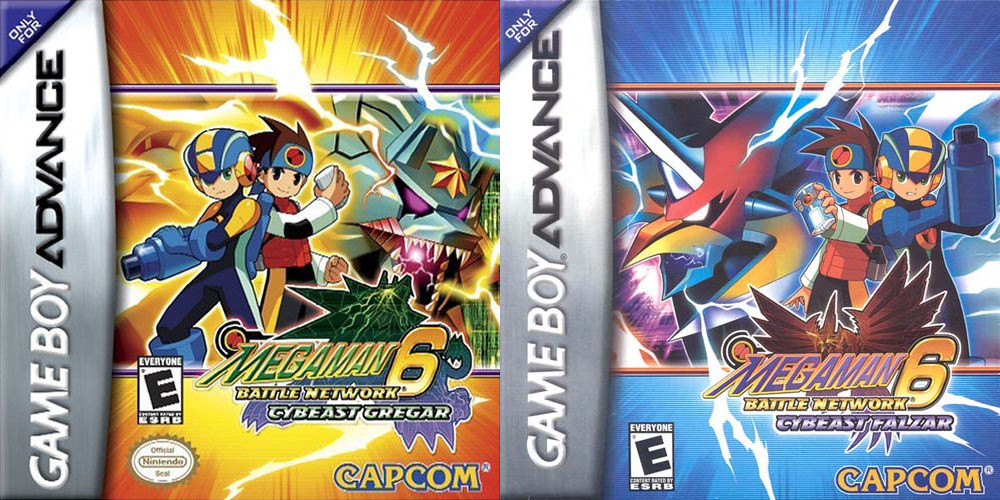 The series finally capped off with Mega Man Battle Network 6 in 2005, although it would technically persist in the form of Mega Man Star Force – a follow-up series on the Nintendo DS that takes place decades into the future. Nevertheless, Battle Network still has loads of fans today that crave for the gameplay of the original series, with some even going on to create their own indie games with similar mechanics.

While Capcom has already announced a slew of products and promotions to celebrate the Battle Network series’ 20th birthday, many fans are still eager to see the original games make a return in some sort of Legacy Collection for modern consoles – which the Mega Man, Mega Man X, and Mega Man Zero/ZX series have already received previously. We’ll just have to wait and see if Capcom announces anything later this year (hopefully)

What about you? Do you have any fond memories of this genre-defining Mega Man series? Feel free to share with us below!