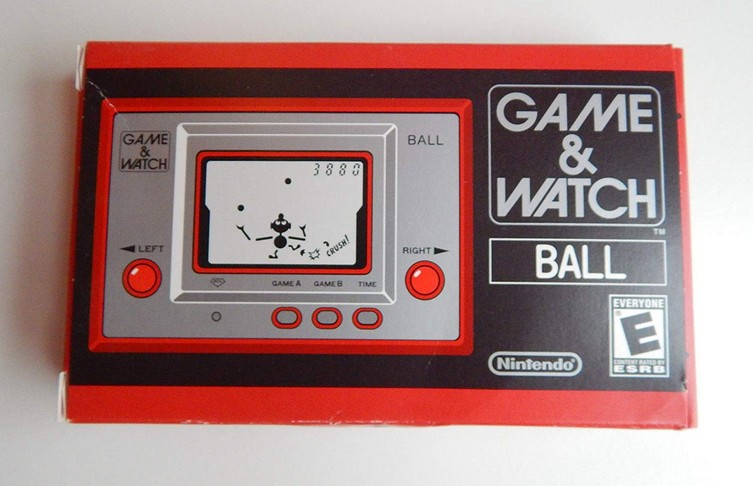 39 years ago on April 28, Nintendo released Game & Watch, their first ever portable video game console that would mark the company’s entry into video games.