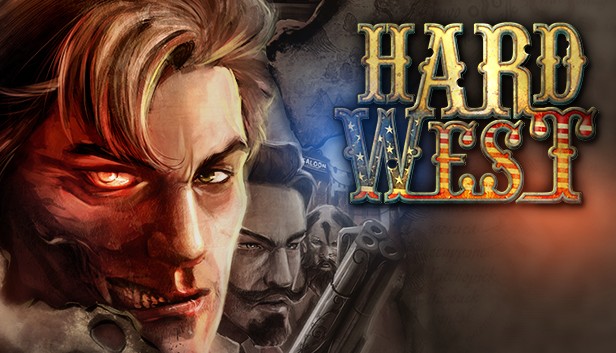 Forever Entertainment has revealed that Hard West – Complete Edition will be heading to Nintendo Switch. The game features X-COM like turn-based combat through its eight story-missions and 40 independent scenarios. This port will also contain all previous DLC – such as the ‘Scars of Freedom’ content pack.

Forever Entertainment did not give a specific release window.

In the meantime, check out the game’s original launch trailer below.