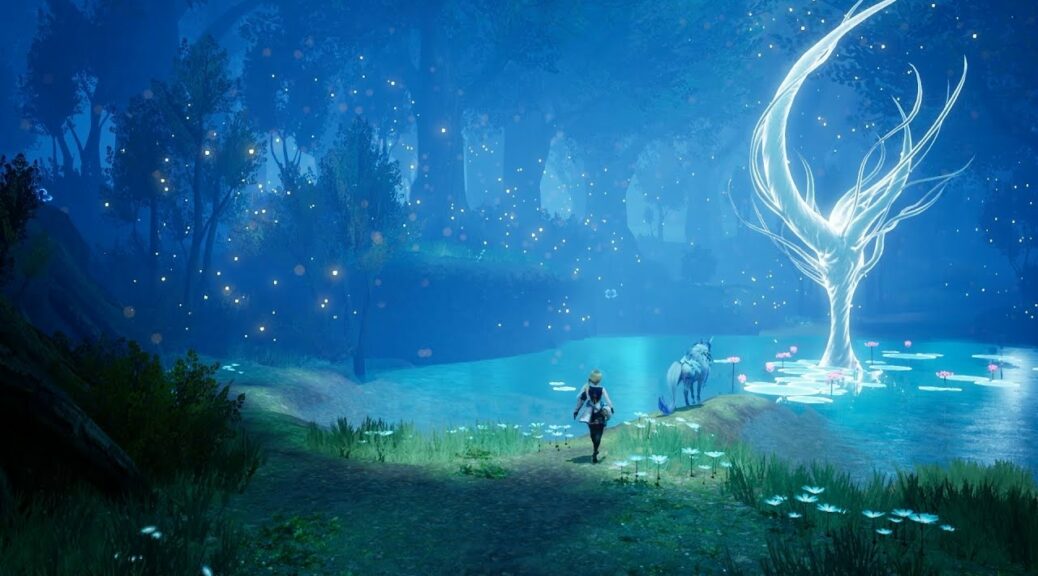 Following the game’s most recent trailer, Square Enix has released a free demo for HARVESTELLA on Switch.

Players can now download the free demo for Square Enix’s upcoming fantasy farming sim from the Switch eshop. It will allow players to kickstart their journey in the land of amidst the season of death, and carry their save over to the main game when it launches on November 1st 2022.

In a vibrant and colorful world, players will tend their crops, befriend the townsfolk, overcome threats, discover the origins of the world and the truth behind the calamity along the way.

The story begins when the player wakes up in the middle of “Quietus,” a calamity that comes with each change of season and threatens all life.