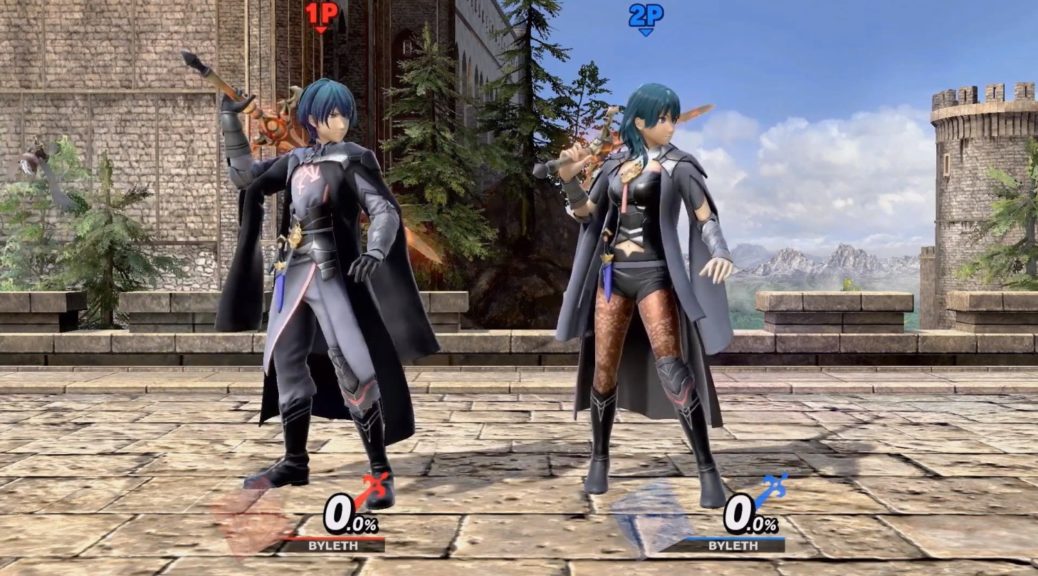 Earlier today, Nintendo revealed that Byleth from Fire Emblem Three Houses would be the fifth DLC fighter for Super Smash Bros. Ultimate. Well, during the presentation, we also got a closer look at what alternate colors the character would have!

In particular, Colors 1 and 2 will feature Byleth’s default palette in male and female form (seen above) . For Colors 3, 4, and 5 – Byleth will sport the colors of House Leaders Dimitri, Edelgard, and Claude respectively. 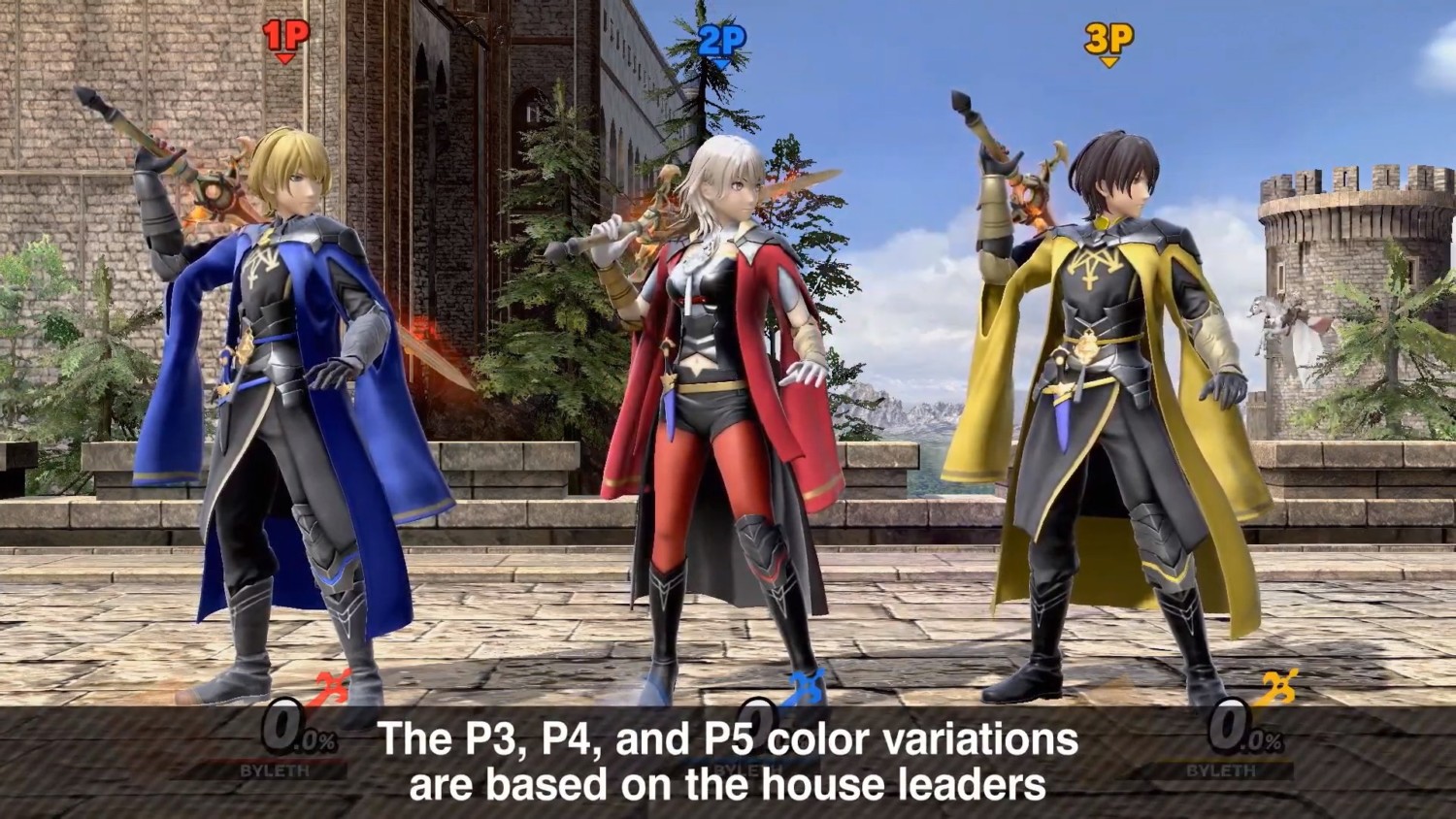 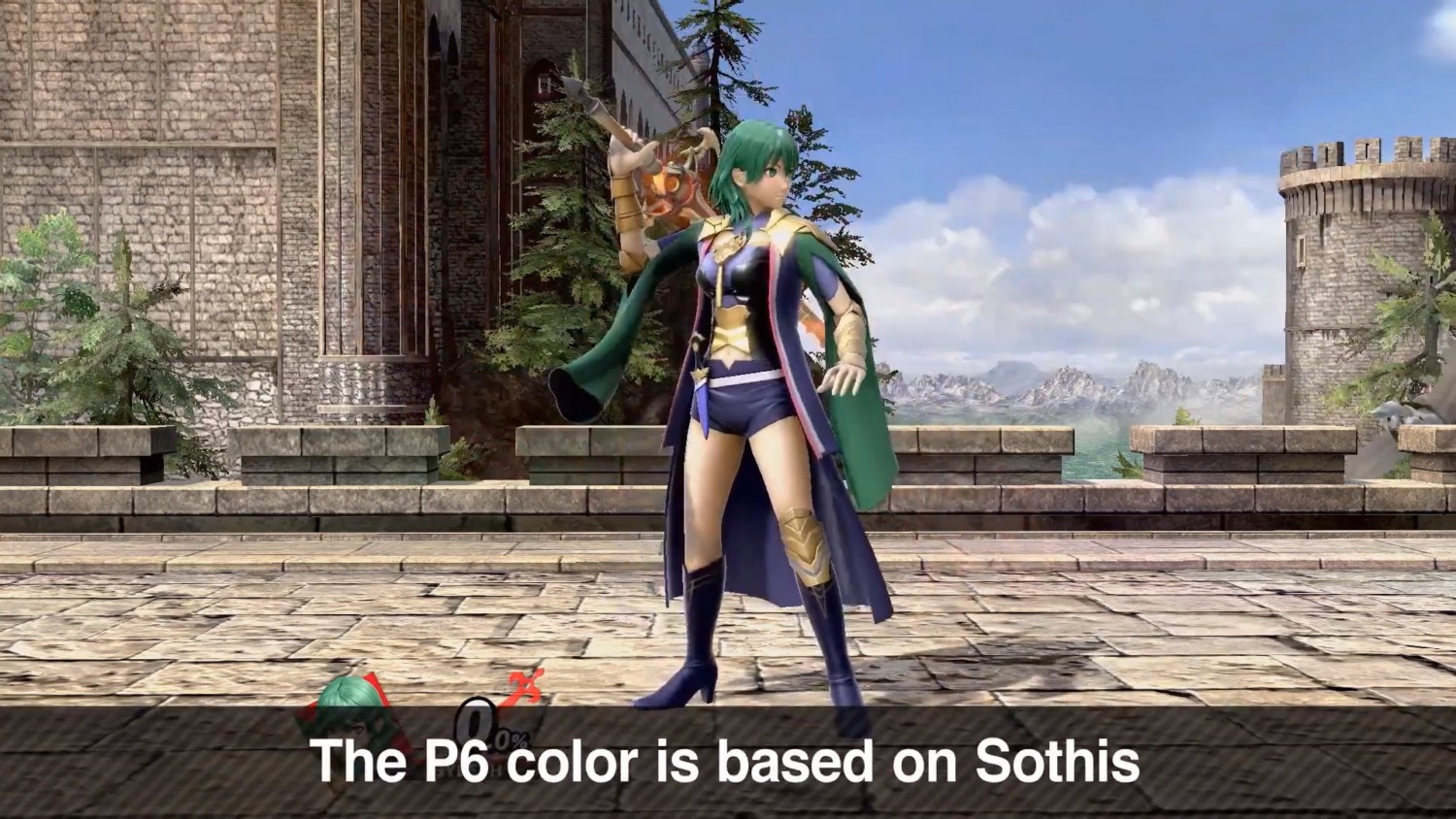 And finally, Colors 7 and 8 feature Byleth with lighter-toned hair – which plays a big part in Three Houses story. 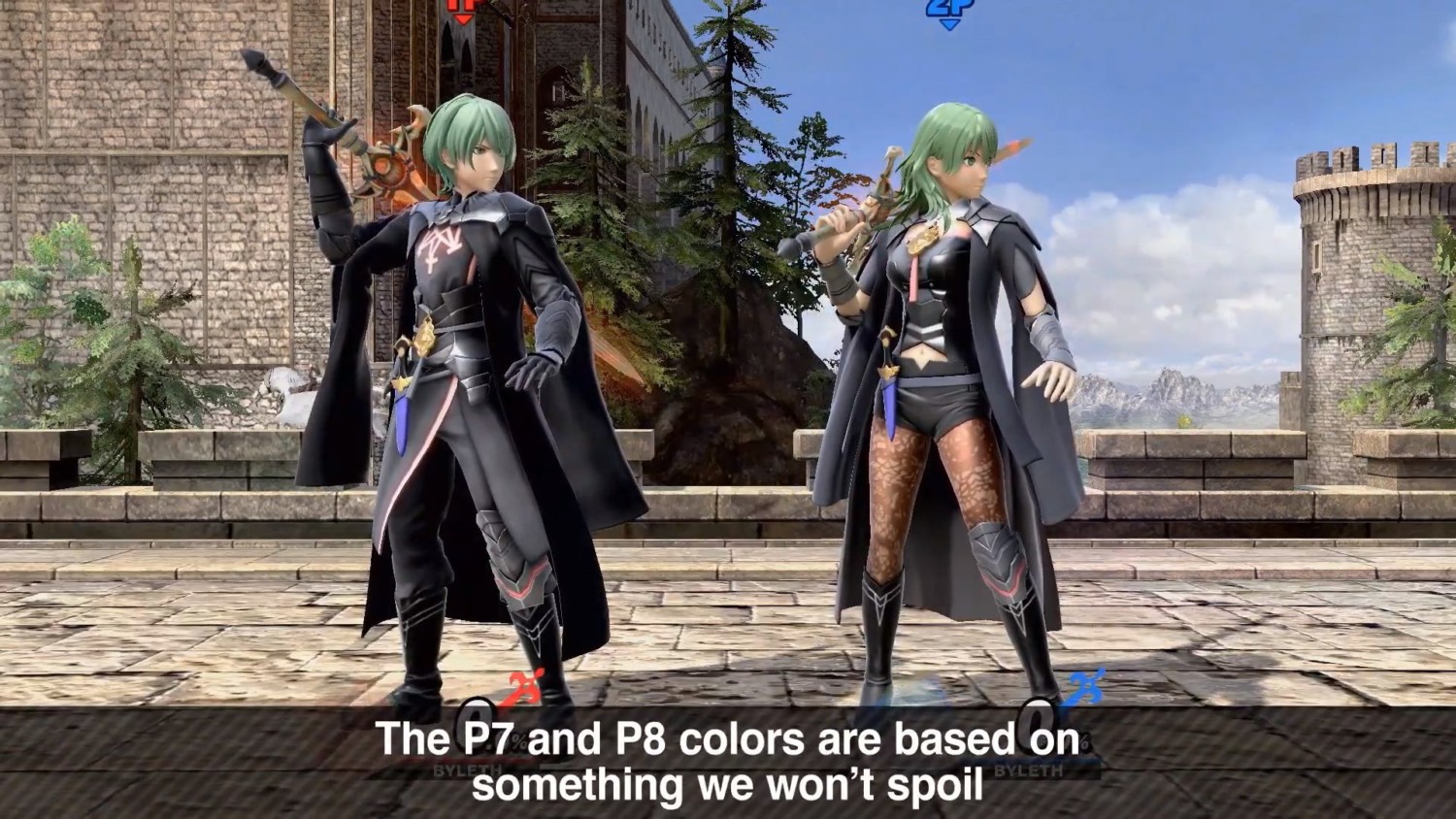 What do you think? Feel free to share your thoughts below!