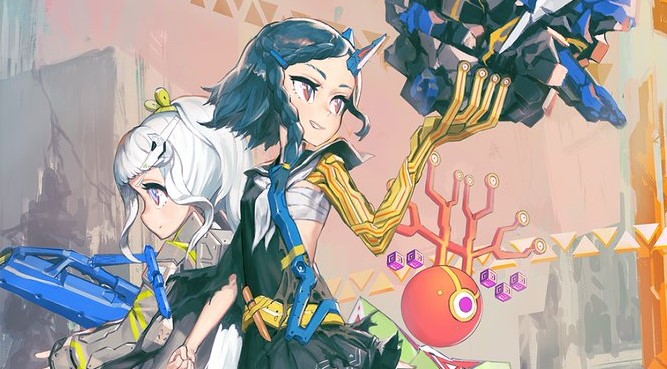 Game Freak’s Giga Wrecker Alt. will be getting a physical release with a pretty amazing box art cover to boot!

Previously, we have reported that Giga Wrecker Alt. has been officially confirmed for Switch. While there is no mention yet of a release date, Limited Run Games has secured the physical release for the game.

Take a good look at it below: 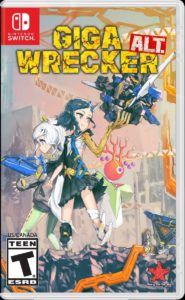