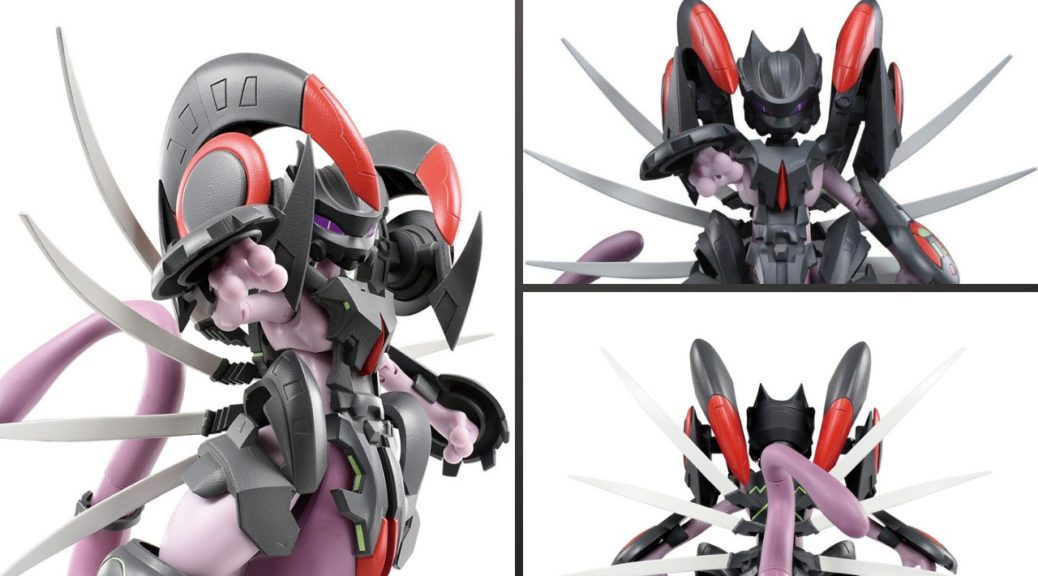 Previously, Takara Tomy revealed that it was producing an amazing figure of Armored Mewtwo from the upcoming Mewtwo Strikes Back EVOLUTION film. If you’ve been dying to see more of it, you don’t have to wait any longer!

The toy manufacturer has released new high-quality shots of the figure, which showcase more of its intricate details. We also get a nice shot of all the armor parts detached from Mewtwo. Check it out in the album below.