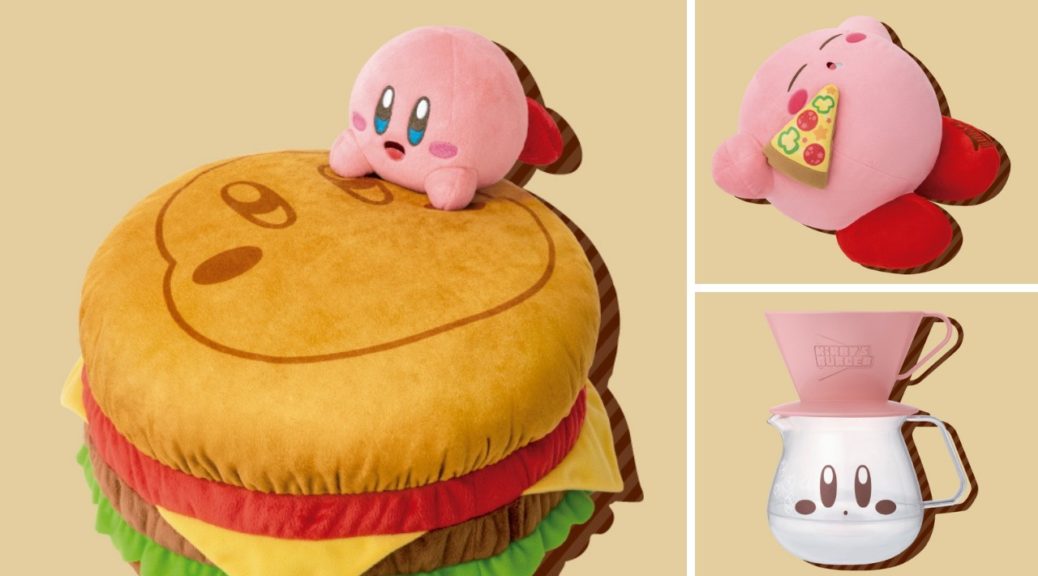 Earlier this year, Bandai Spirits announced a new Ichiban Kuji called “Kirby’s Burger” which will launch ion 24 September 2021 at Lawson stores and other locations in Japan. If you’ve been wondering what goodies are in this new series, here’s a closer look!

The company has released official images showing off all of the prizes that players can win from the lottery game. As usual, each ticket will cost around 650 yen and is eligible for one random prize, as follows:

What do you think? Which one of these is your favorite prize of the lot? Feel free to share below!