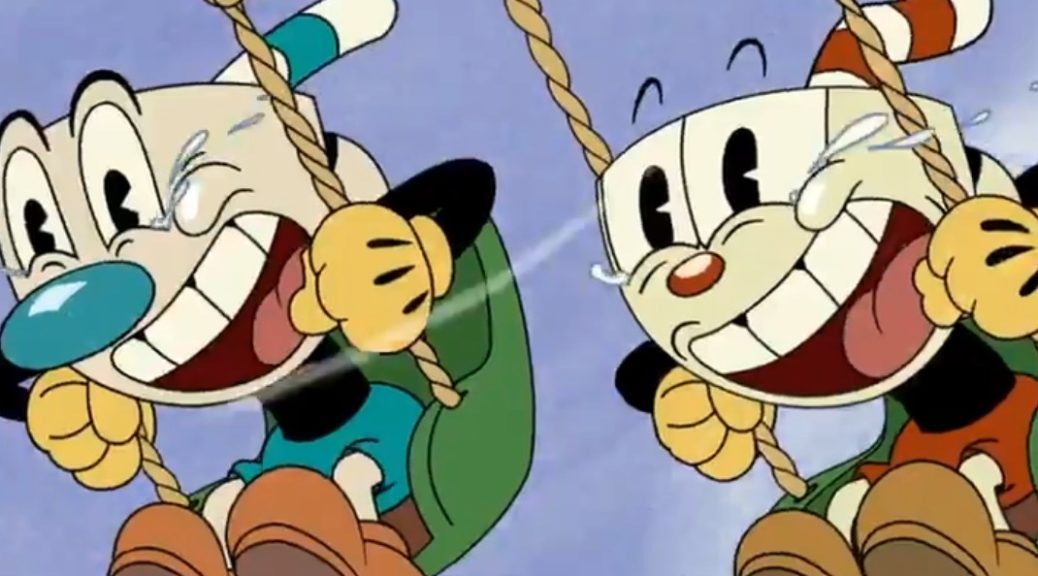 Last year, Netflix revealed that a Cuphead animated series (titled The Cuphead Show) was now in the works. It’s been awhile since we’ve heard about it – but now it looks like progress is going well!

Netflix has shared a new teaser trailer for the show, which introduces us to some of its animators plus the voice actors for Cuphead and Mugman. Additionally, we also get some previews of scenes and production shots from various episodes!

Take a look below:

Take an inside peek at the intricate, nostalgic design of The Cuphead Show! pic.twitter.com/EF0kpAi973