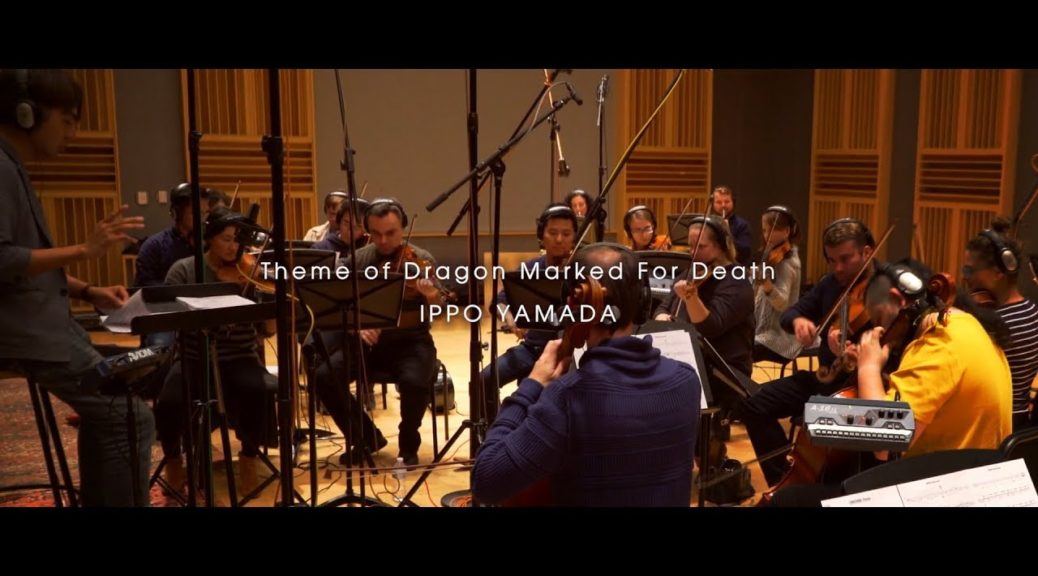 On this video, you can check out the recording of the main theme including the orchestra and composer behind it. Definitely, the recording sounds great and they sure did a great job.

On another note, digital pre-purchase has gone live in Japan. We already know it will be sold as two separate packs: 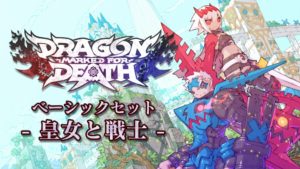 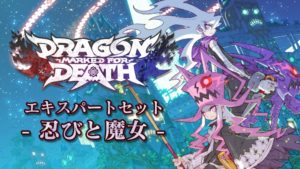 Both packs will be sold at 1,960 yen each. Get one pack and you can purchase the next one as a DLC. There will also be a Season Pass which includes the additional quest and scenario to be released on January 31 and March 28. It will be offered for 907 yen, tax excluded. Note also that if you pre-purchase, a bonus equipment DLC “Lightning Armor” comes with it.

Alternatively, you can purchase the standard retail version or limited edition that includes all four characters. The bonus equipment will be available for the first-print copies. 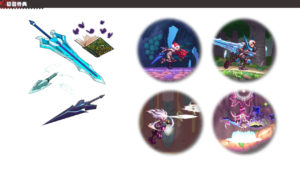 Check out the recording: