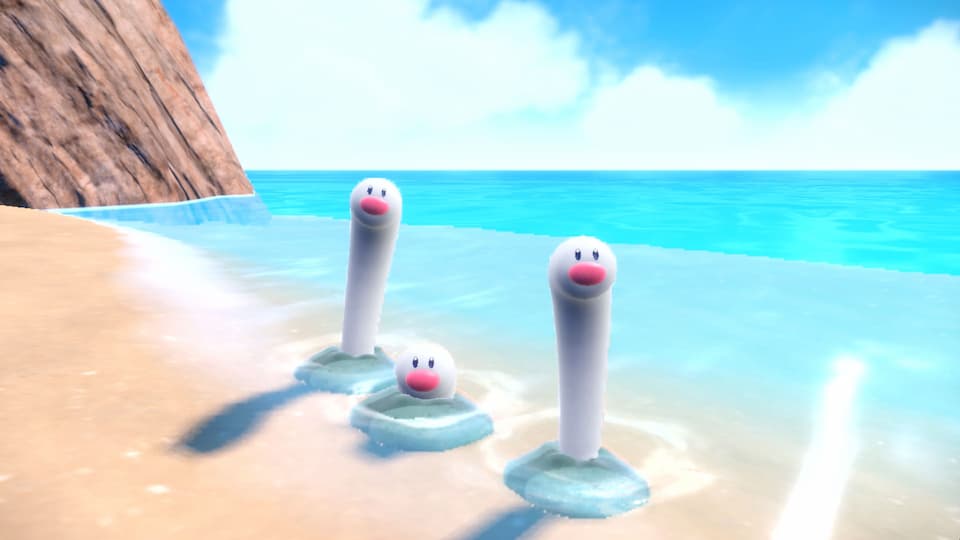 The Pokemon Company has shared more details about the recently revealed Diglett-like Pokemon known as Wiglett.

Dubbed the Garden Eel Pokemon, Wiglett is a Water-Type Pokemon that looks eerily similar to Diglett, but is a completely different species of Pokemon. Not only is its typing different, but it also has a different set of abilities and presumably stats.

You can check out the full details below, along with a new trailer: 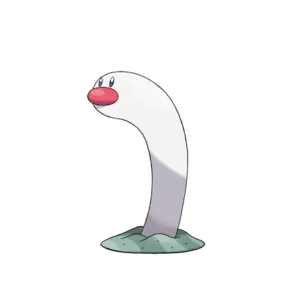 It’s said that Wiglett’s resemblance to Diglett might be a mere coincidence—a result of its adaptation to its environment.​

Though It May Closely Resemble Diglett, It’s a Completely Different Pokémon

It may look like Diglett, but it’s actually a completely different species of Pokémon.​ Wiglett pokes a part of its body out of the sand to feed in the ocean. It’s still unclear what the rest of its body hidden in the sand is like or how long it might be.

Wiglett Has a Sense of Smell That Can Pick up Scents from over 60 Feet Away!​

Boasting an exceptional sense of smell, Wiglett is able to pick up scents from over 60 feet away.​ It has a skittish disposition and is constantly cautious of its surroundings. When it notices the scent of other Pokémon, Wiglett burrows into the sand to conceal itself.​