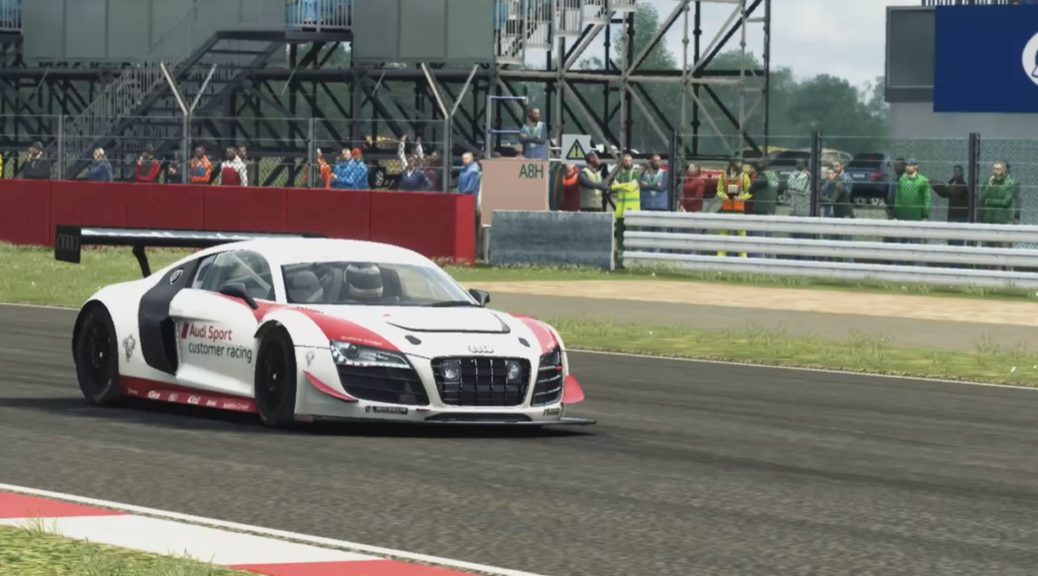 Still, not much details have been revealed and there is no mention of a physical release but we’ll update you as we catch more details.

Check out the shots below:

Check your mirrors for the first exclusive shots of GRID Autosport on Nintendo Switch.