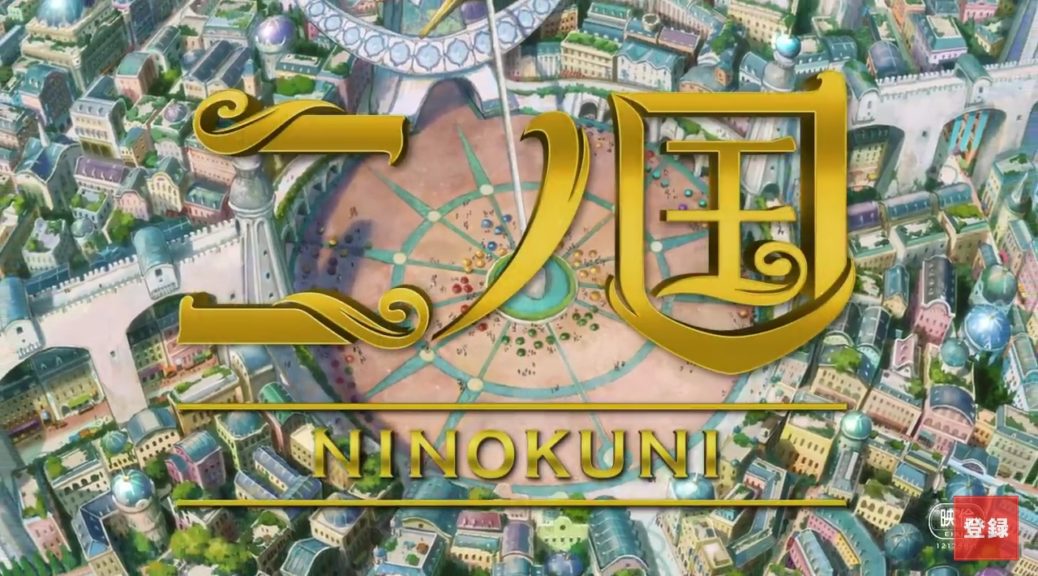 Warner Bros. has finally published its first trailer for the upcoming Ni no Kuni animated movie.

Previouly, we’ve been introduced to the film’s characters along with the voice-cast. We also know that OLM will help animate the film and Warner Bros. will do the distribution in Japan. 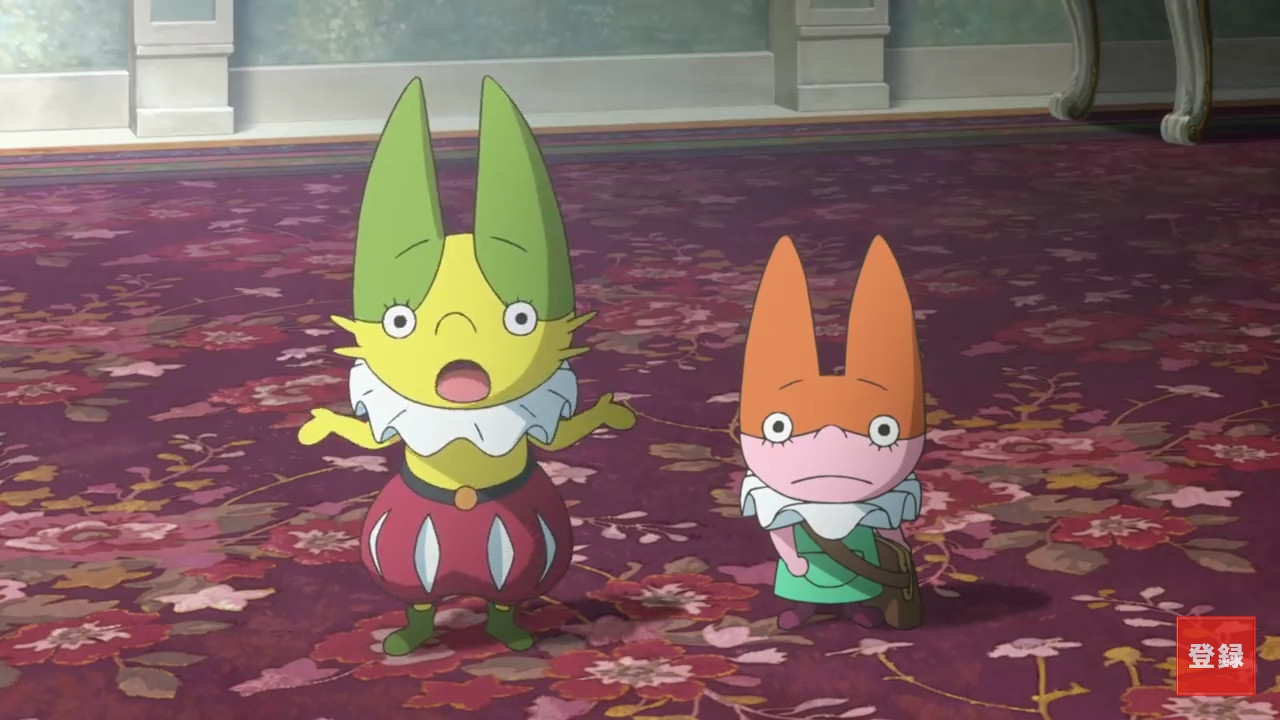 The movie will debut in Japan this Summer.

Ni no Kuni—“another world” completely different from, yet parallel to the real world. Following an incident involving their childhood friend Kotona, high school student Yuu and his best friend Haru will travel back and forth between the two worlds… And as the lives of each world’s Kotona are simultaneously endangered, what will be the “ultimate choice” surrounding the three friends and Ni no Kuni?