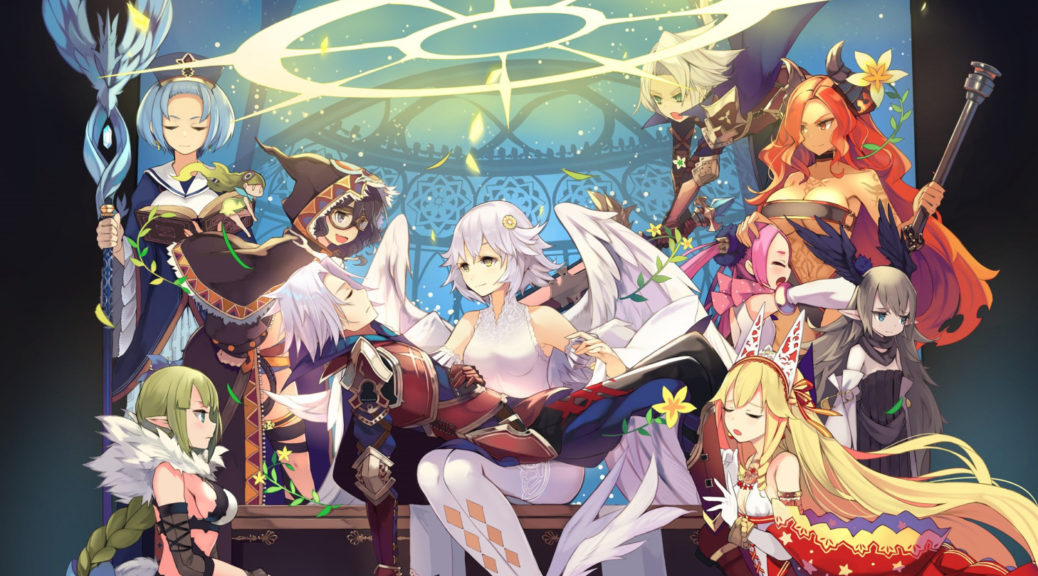 Can’t wait to live out your last days in Hero Must Die. Again on Switch? Well, you won’t have to wait for too much longer!

Publisher Degica Games has confirmed that the anti-RPG will be hitting Nintendo Switch on 27 February 2020. As reported previously, the game follows a heroic warrior who dies in a climatic showdown – but is granted five more days to wrap up his affairs in the mortal world. In particular, the game will feature multiple endings and a total of eight heroines for the player to woo.

While we await the game’s release, check out some new screenshots and the game’s official full key art below (courtesy of Gematsu):