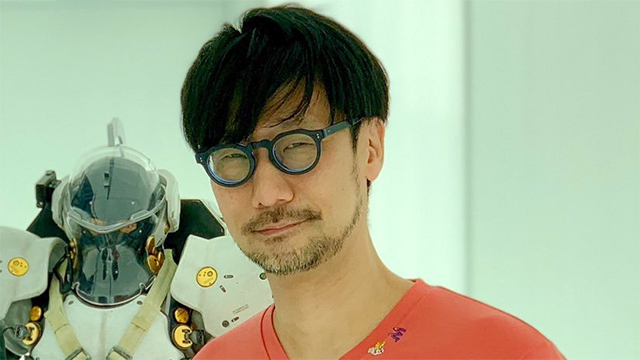 Hideo Kojima, one of the most well known and respected developers in the video game industry, has turned 56 years old today.

Kojima is best known for creating the Metal Gear Solid series. After he left Konami, Kojima started working on new types of games. Let’s hope we get to see some of his work on Switch in the future.