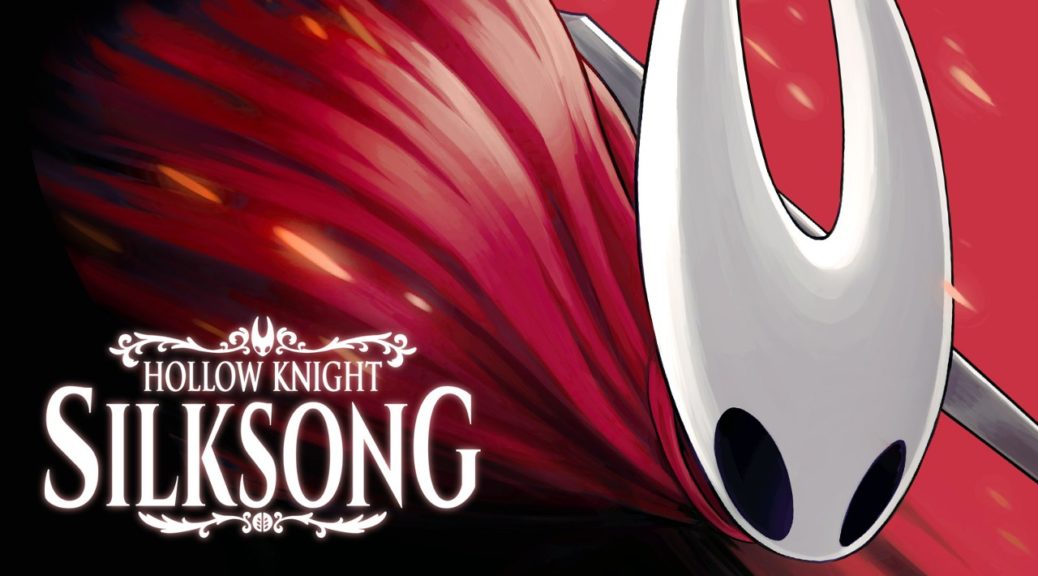 Dying to learn more about the Hollow Knight: Silksong? Well, we just received a boatload of interesting details for the upcoming metroidvania sequel!

Earlier this week, the Team Cherry blog revealed some new tidbits about the game, pertaining to its enemies and music. For starters, they confirmed that the game would have at least 150 enemies – revealing that they had already worked up to 165 enemy types. Additionally, we also get two song previews from the game’s soundtrack – which currently numbers around 30 tracks in total!

Check out the update below:

As a small progress tease: You may remember for Silksong we promised over 150 all new enemies. To us, that always seemed a conservative estimate, and it turns out we were right! Here are just a few foes that came to life this week, enemy number 163, 164 and 165. 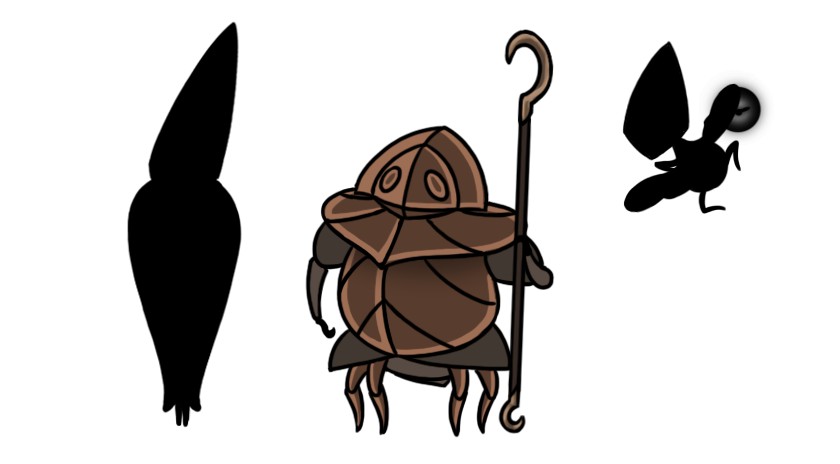 Though their names shall remain a mystery, we can say they’re members of a scholarly suite, former tenders of a dusty vault full of ancient knowledge. This is a tough later game trio who, when in battle, work closely together, covering for each other’s weaknesses.

And as some assurance: We’re not just randomly building things without an end in site. We know how this story unfolds and as much as we add, our intent is always to evoke the feeling of exploring a vast, surprising new world; one that matches (or exceeds) the scale and diversity of the original game.

We can’t wait to one day talk about all the wild evolutions to this new world that’ve taken place behind the scenes, but that day’ll have to wait until after the game is out and in your hands. 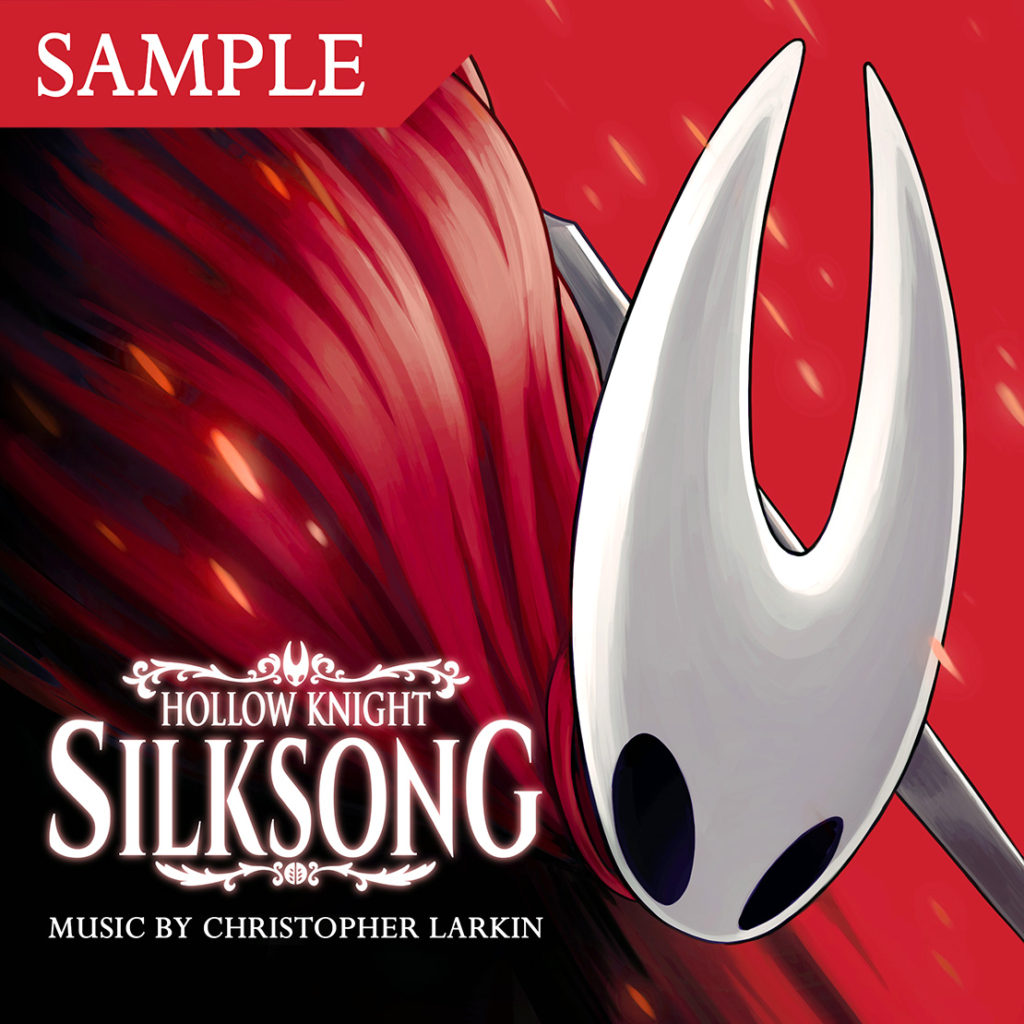 Let’s talk music! Hollow Knight: Silksong sees Christopher Larkin returning once more with a full suite of moody and memorable tracks. Aligning with the game’s focus on Hornet, her needle and her thread, Silksong’s score sees a particular focus on strings.

Today, Chris is generously releasing 2 tracks off the upcoming album: ‘Lace’ the intense battle theme for one of Hornet’s main rivals and ‘Bonebottom’ the sombre score for Silksong’s starting town. Consider it a Christmas tease!

To date, Silksong’s complete score is sitting at about 30 (stunning) tracks, with several still to come. That’s already a step above Hollow Knight’s 26 tracks, and is a combination of Pharloom’s many varied locations, more unique boss themes and Chris’s own desire to one-up his achievements with the first game.

Expect the full Hollow Knight: Silksong Original Soundtrack to release at the same time as the game. Jump over to the following to see the above samples alongside Chris’s other work: Christopher Larkin Bandcamp