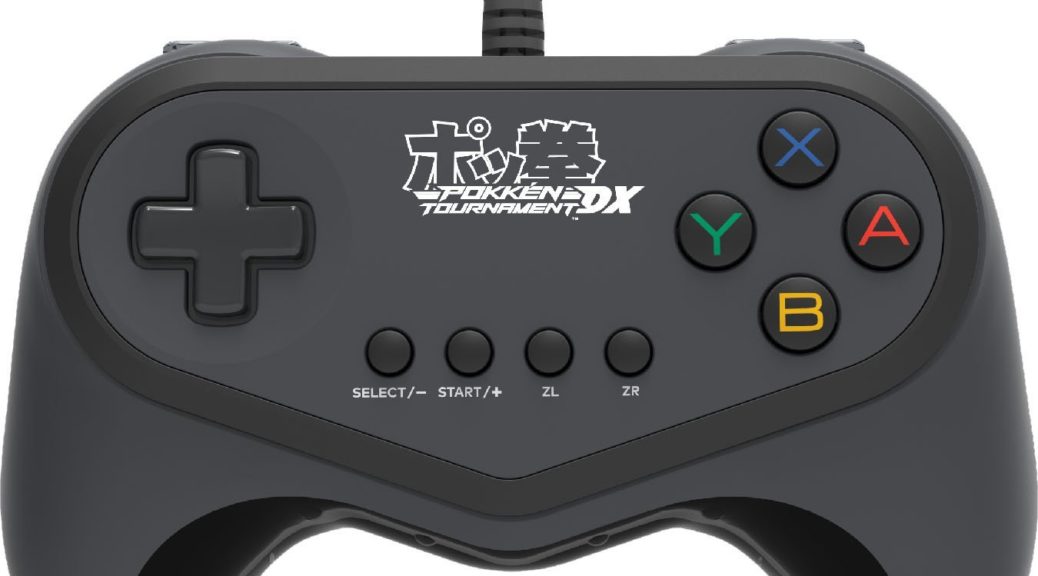 And if you happen to own the previously released Pokken Tournament Controller for Wii U – it’s also compatible with Nintendo Switch.

The controller releases on September 22, 2017, the same day as the launch of Pokken Tournament DX. Pre-order here.