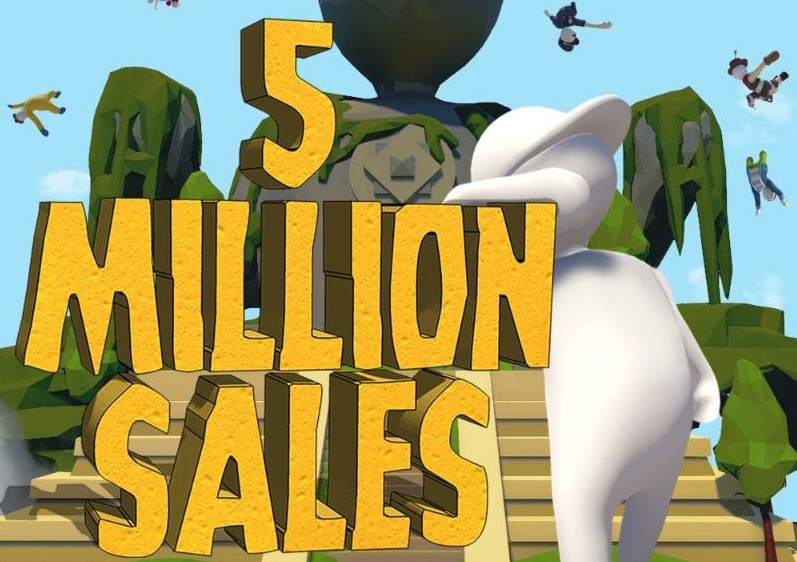 Curve Digital and No Brakes Games are celebrating Human: Fall Flat’s 5 millionth copy sold across all platforms including Nintendo Switch.

To celebrate the special milestone, four new skins have been added to Human: Fall Flat. The skins are the Three Little Pigs, a Cowboy, a Rodeo Clown, and a Hiker. 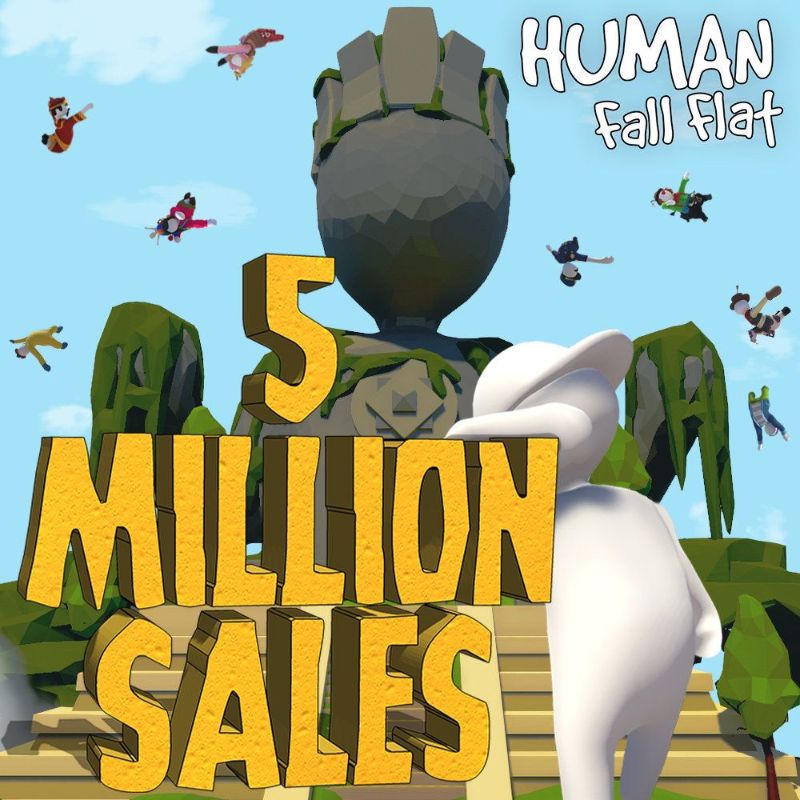 Human: Fall Flat’s popularity shows no signs of slowing down. Now available on PC, PlayStation 4, Xbox One and Nintendo Switch, Human: Fall Flat remains as beloved as ever, with it being the number one best-selling download only game on the Japanese eShop in 2018. Human: Fall Flat was also recognised by Steam in its “The Best of 2018” list, earning a bronze medal in the “Top Sellers” list and a spot on the “Most Played” list for having over 25,000 simultaneous players in the year.

‘There’s never a better time to experience the wacky, wobbly phenomena that is Human: Fall Flat as it’s currently 50% off as part of the Steam Lunar New Year Sale from today through February 11th at 10am PST. To commemorate the occasion, Curve Digital have added four new skins to Human: Fall Flat, including the Three Little Pigs, a Cowboy, a Rodeo Clown, and a Hiker. 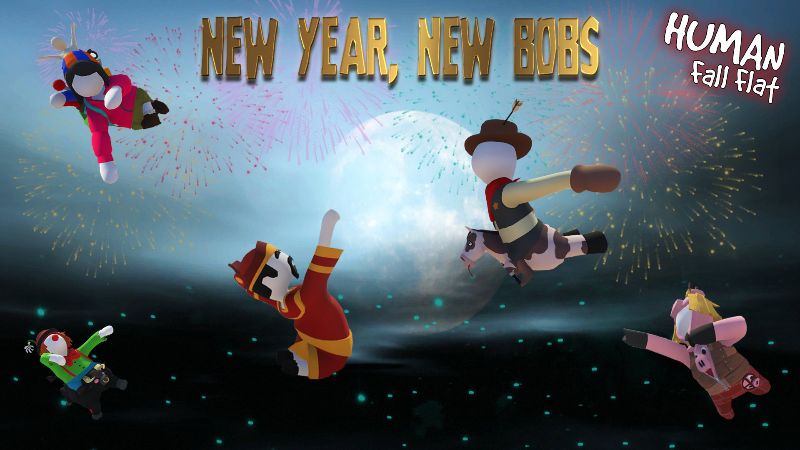 Curve Digital and No Brakes Games have been supporting Human: Fall Flat for the past two years by adding a steady stream of new, free content. Since its launch, Human: Fall Flat has added 8-player multiplayer across all platforms, while updates have introduced new stages, like the spooky Dark level that came to Steam in December and will appear on consoles soon. And that’s just the start, as Human: Fall Flat will continue to receive new content throughout 2019.

“When I created Human: Fall Flat, I was just a lone developer with a day job trying my hand at creating something funny and new. Never in my wildest dreams did I expect to sell a million copies. And 5 million? I’m flummoxed! I can’t express how grateful I am,” said developer Tomas Sakalauskas.

“I’d like to thank everyone who has helped make Human: Fall Flat such a success,” said Cédrine Décoret, Product Manager at Curve Digital. “Expect even more surprises as we continue to support Human: Fall Flat, just as the players have supported us over the years.” 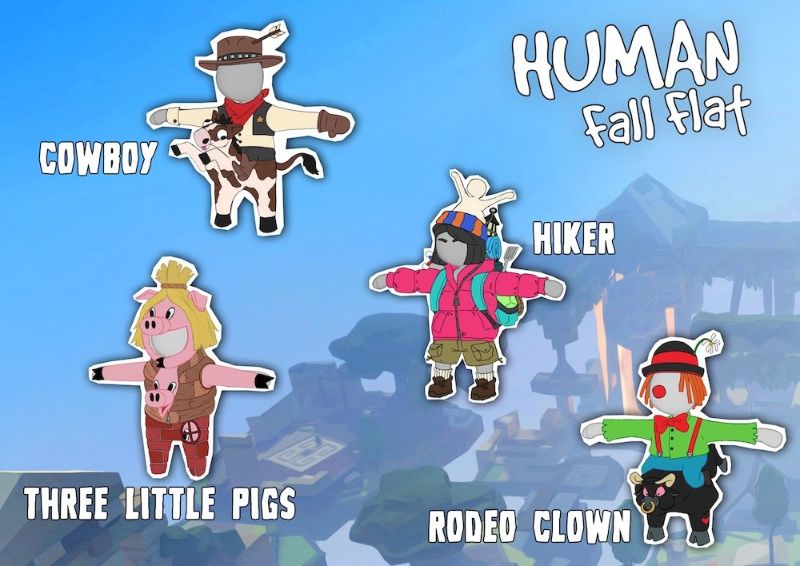