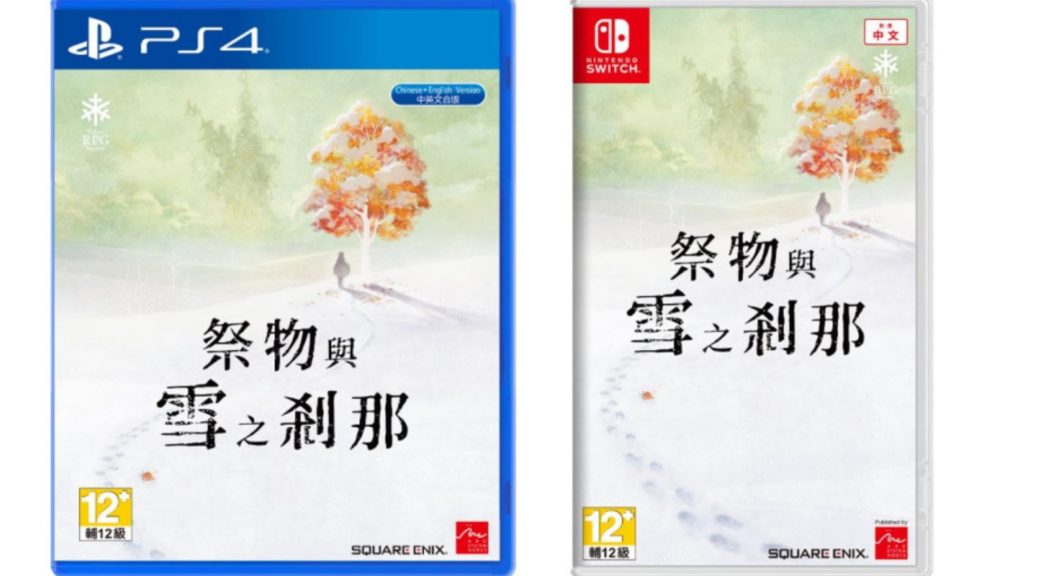 Arc System Works Asia has announced the official launch details for I am Setsuna’s Chinese and Korean versions in Hong Kong, Taiwan, and South Korea. 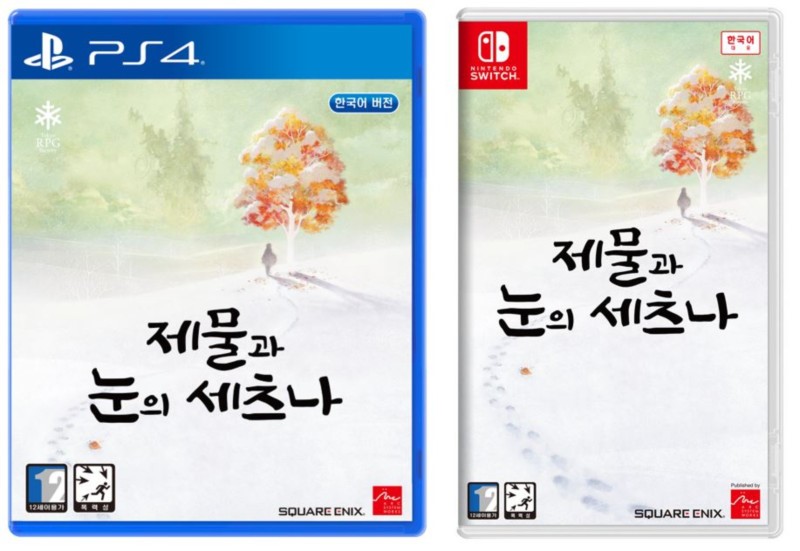 And the Chinese version will be released on October 29: 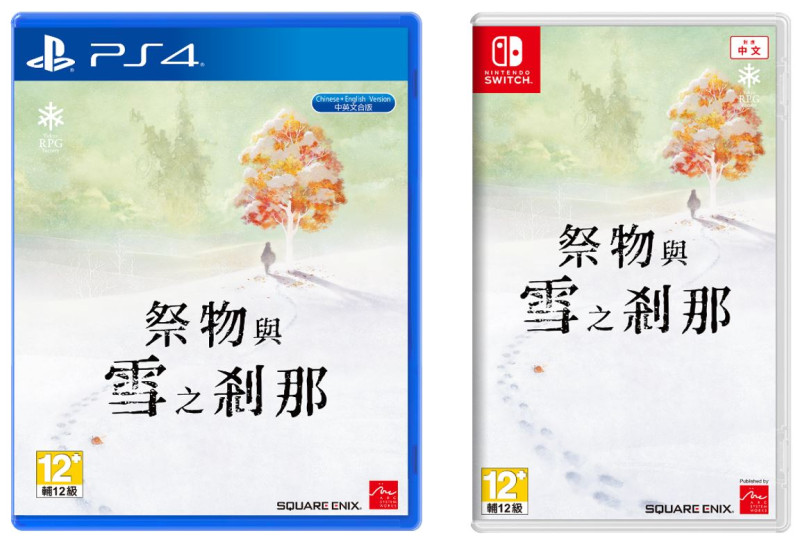 Pre-orders will begin September 29 in South Korea for 44,800 won, and a concept artbook will be included as a pre-ordr bonus: 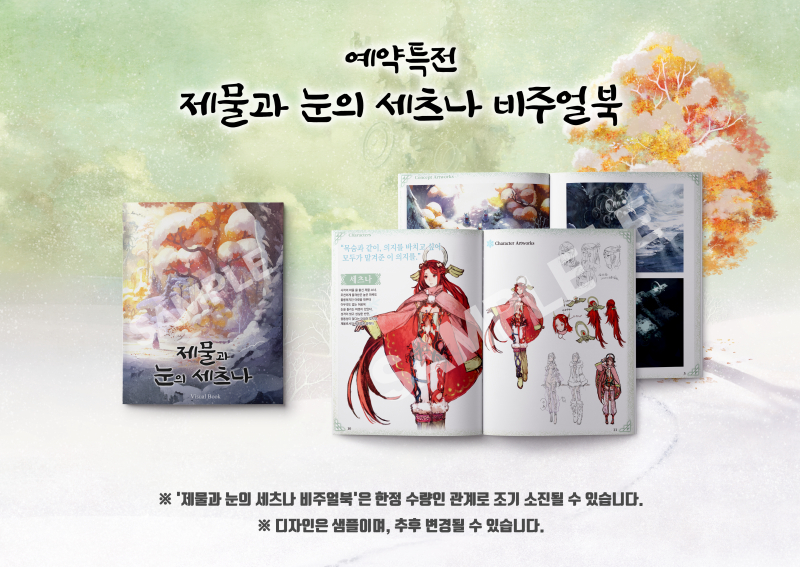 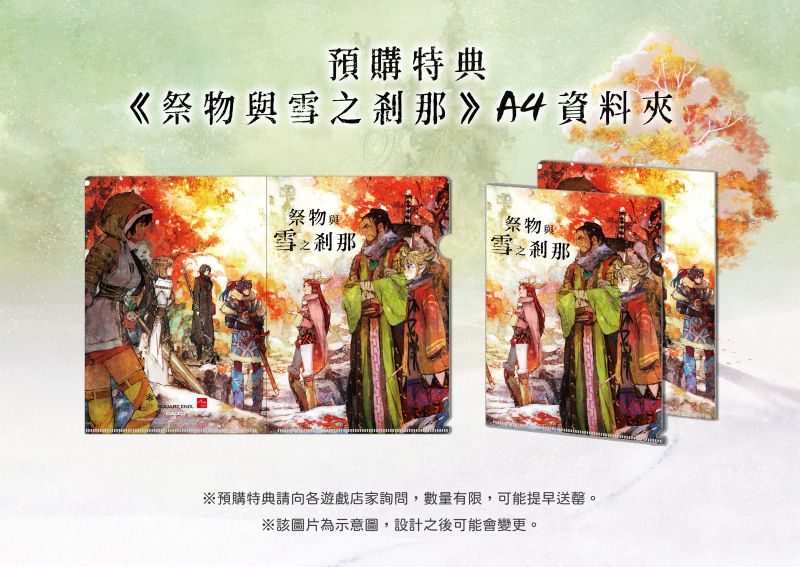