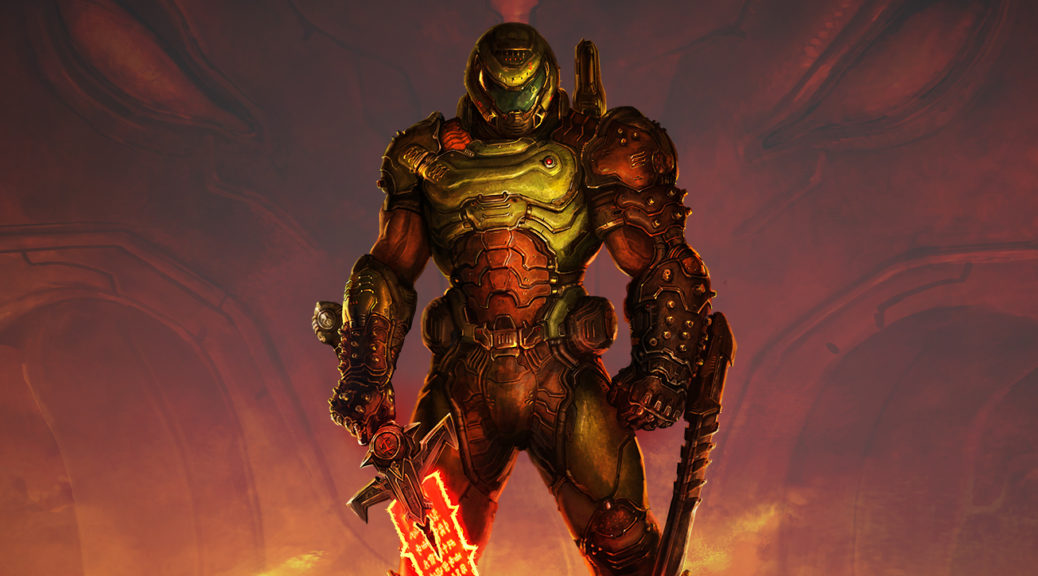 Over the past few weeks, speculation has been going around that Doom Eternal‘s composer Mick Gordon was planning to end his relationship with Bethesda and id Software as he was not satisfied with how the soundtrack was handled for the game.

This speculation surfaced after Gordon made a few posts on Twitter voicing his dissatisfaction, saying that he “doubted he would work with id Software ever again”. This in turn sparked a number of theories that perhaps id Software did not give Gordon enough time to finish his work, or that they otherwise mismanaged the project.

Now, Doom Eternal‘s executive producer Marty Stratton has published a post on Reddit explaining id Software’s side of the story, while also confirming that they have indeed parted ways with Gordon. He also confirmed that Gordon will not be involved in Doom Eternal‘s planned DLC.

According to Stratton, there was a lot of trouble behind the scenes when it came to the soundtrack, due to the unexpected amount of work involved for the OST, as well as juggling deadlines and meeting the expectations of the fans. These production troubles eroded trust, and eventually led to the two parties falling out.

The post is quite detailed and lengthy, and if you’re interested in reading it in full, you can do so here.