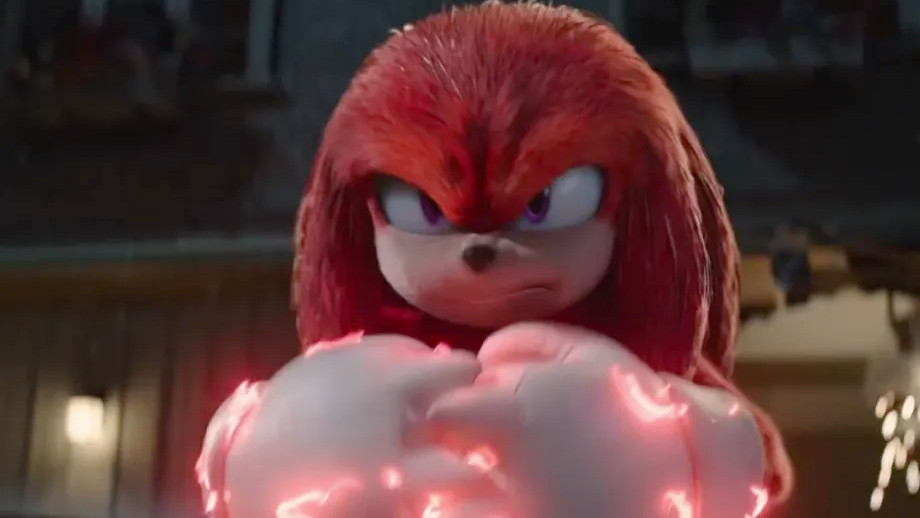 Last week, Paramount Pictures shared the first official trailer for the Sonic The Hedgehog 2 movie, which gave everyone their first look at Idris Elba’s take on Knuckles The Echidna.

Although Knuckles only briefly appears in the trailer, many fans were quite taken with Elba’s portrayal, which became one of the most talked about parts of the video. In an interview with Polygon, the film’s director Jeff Fowler revealed that Elba took great pains to get into the role and character of Knuckles, and make sure he could portray the “best version” of the character on screen.

He was just so eager to absorb it all, and workshop him into best version of the character. Which was awesome. It was great to see how much he cared about getting it right.

Fowler went on to share more about what the team hopes to achieve with the introduction of Knuckles into the movie universe, and how he will play off Sonic during the film.

“You’ve got Sonic’s speed, you’ve got Knuckles’ super strength, and we just put them in an environment and let them go at it, it’s like a little Captain America [and] Iron Man; it just offers so much opportunity in terms of fight choreography and action.”

“Obviously, the nature of Robotnik and Sonic’s sort of rivalry and their battles have one sort of look and feel, But when you bring in a character like Knuckles, who has power, and in his many ways is just better suited for combat than Sonic is …”

“When we ended the first film, Sonic’s been in one fight. That does not turn you into a superhero overnight, and you bring along a character like Knuckles whose entire existence is about honor and about being a warrior. And like right off the bat, Sonic is no match for that dude. So to tease that kind of confrontation like we did in the trailer, for fans to realize that that’s kind of where we’re going with it, where Knuckles is just a force of nature, and Sonic is out of his element at first because Knuckles is just more than he can handle — it felt like such dramatic sort of material, and such a great foundation to build a movie story around.”

Finally, Fowler also confirmed that the film will continue to lean more into the iconic visuals and moments from the games, ensuring that there will be enough “Sonic-ness” to go around.

“The tornado with Tails and Sonic, Tails delivering Sonic into battle, that’s just as iconic as it gets in my book, so to incorporate those kinds of visuals, and then characters, bringing in Knuckles as a heavy, and really just making him the badass that he is in the earliest versions of him, going all the way back to the ’90s, that’s what I would attribute to the Sonic-ness of it all.”

Sonic The Hedgehog 2 premiers on April 8th 2022 in theatres.