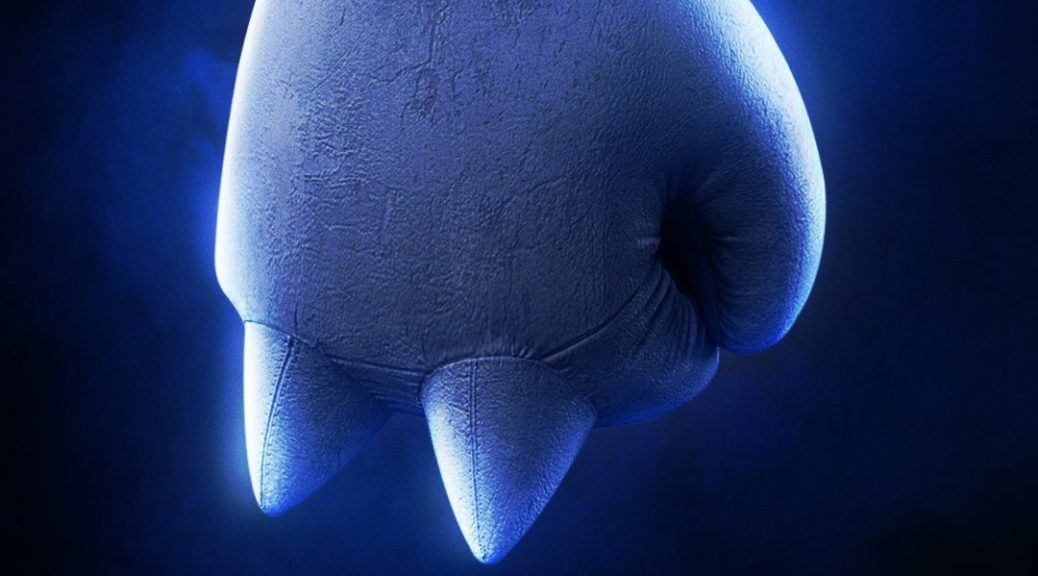 Following several rumors, Paramount has officially confirmed that Knuckles the Echidna will be appearing in the Sonic The Hedgehog movie sequel.

As reported by TheVerge and others, Guardian of the Master Emerald will be played in the film by Idris Elba, known for his role as Heimdell in the Thor films, and Bloodsport in The Suicide Squad. Following the announcement, Elba shared a close-up image of Knuckles’ fist on Twitter, confirming his casting and possibly giving us our first glimpse of Knuckles’ design for the film: