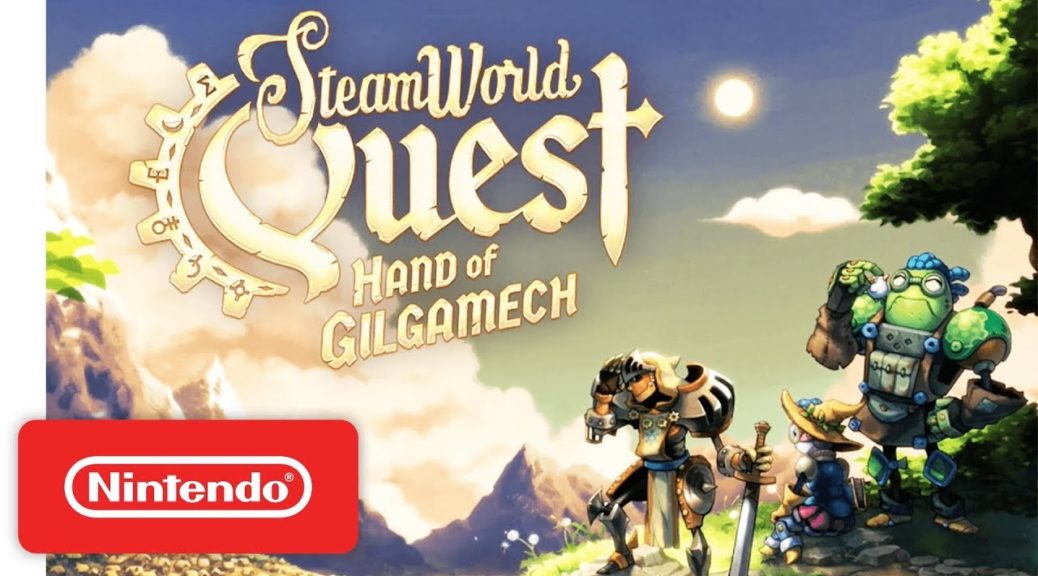 Image & Form has been updating us on Steamworld Quest and here are the details.

SteamWorld Quest is probably our longest game to date! It tells the story of a few friends doing their best to become better people. The story’s told through humorous banter, storybook illustrations and even cutscenes! #SWQuest pic.twitter.com/zs4b4zwcBT

According to this tweet and the other recent tweets, we know that Steamworld Quest is

– ‘probably’ the team’s longest game to date
– the story focuses on a few friends doing their best to become better people
– the story is told through humorous banter, storybook illustrations and cut-scenes
– the story is written by Pelle Cahndlerby, who previously handled hat and item descriptions in SteamWorld Heist and Dig 2
– Cahndlerby also co-wrote the in-game dialogue

What do you think about this upcoming game?