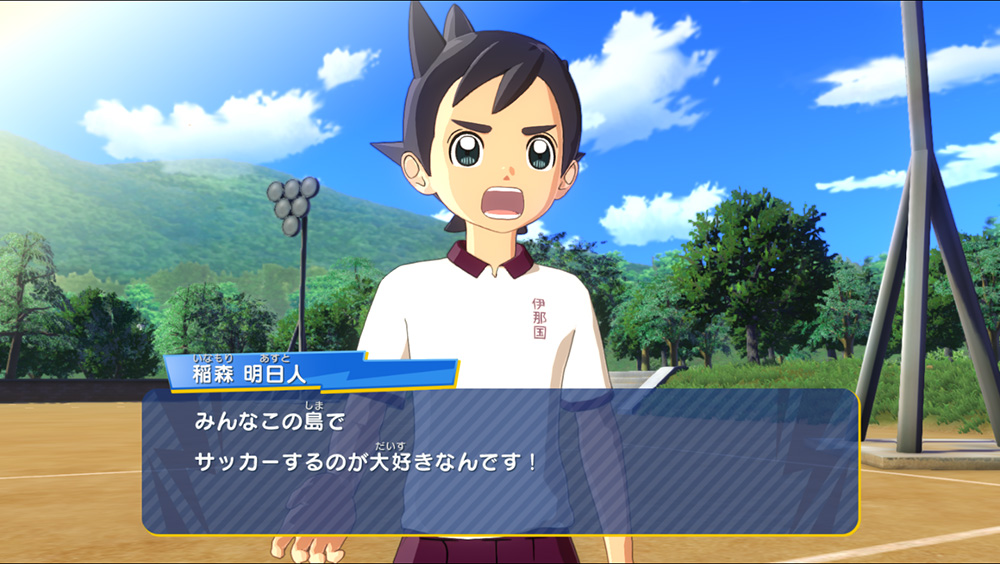 Level-5 has published a development update for Inazuma Eleven Ares, which was postponed many times.

In the previous update, we learned Level-5 was improving the quality of Inazuma Eleven Ares. Today we have learned that in order to main a high standard, Level-5 has brought all development for Inazuma Eleven Ares in-house, meaning there shouldn’t be any outside contractors working on the game.

Last but not least, Level-5 announced Inazuma Eleven: Champions’ Great Road is expected to launch in Spring 2020 in Japan

What do you think? Let us know below.