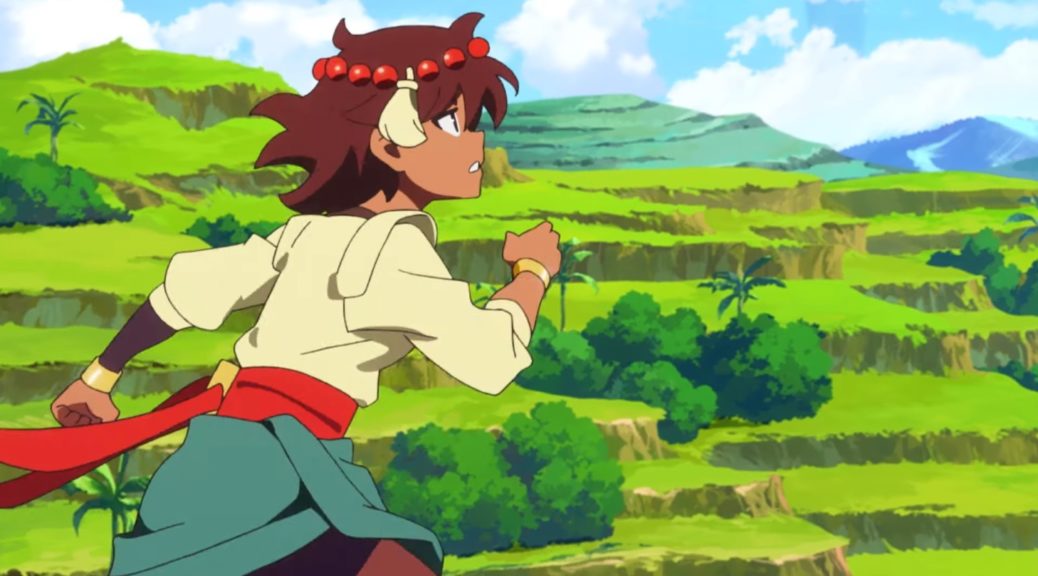 Dying to see more of the beautiful indie game Indivisible in action?

Publisher 505 Games and developer Lab Zero Games have revealed the game’s opening animation – which was handled by Studio Trigger and Titmouse. It features various snapshots of the game’s heroine Ajna on her quest – crossing paths with many new allies and enemies.

We’ve actually seen bits and pieces of this trailer in previous previews, but this is the first time its complete for the public to see! Overall, the game is really shaping up to be something pretty to look at.

Indivisible will be hitting Nintendo Switch later this year. We’ll report back when we hear more about its release.