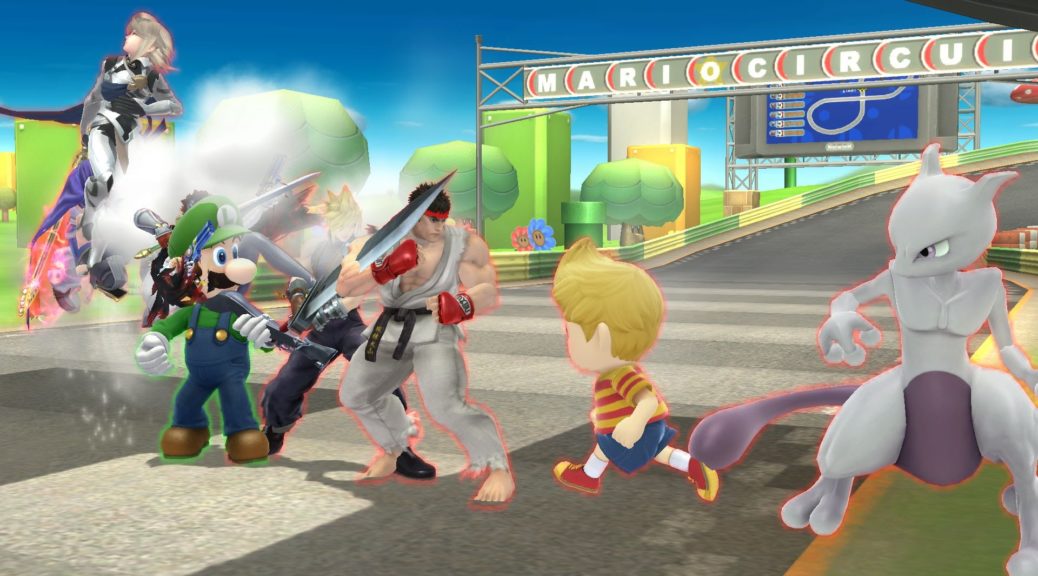 A mysterious Super Smash Bros. for Wii U and Nintendo 3DS tag recently popped up on the Japanese Nintendo Direct’s Youtube page.

Many were speculating whether the tag was manually added by Nintendo, or was automatically tagged by Youtube.

Source Gaming has further investigated this by setting up two livestreams – one with “Smash Bros.” within the tags, and another entered manually.

The result was clear. The livestream with “Smash Bros.” in the tags did not make the game appear, but the one entered manually does.

In conclusion, the Smash Bros. tag on the Nintendo Direct video could very well be a mistake. We’ll all find out whether the tag means anything this Wednesday.