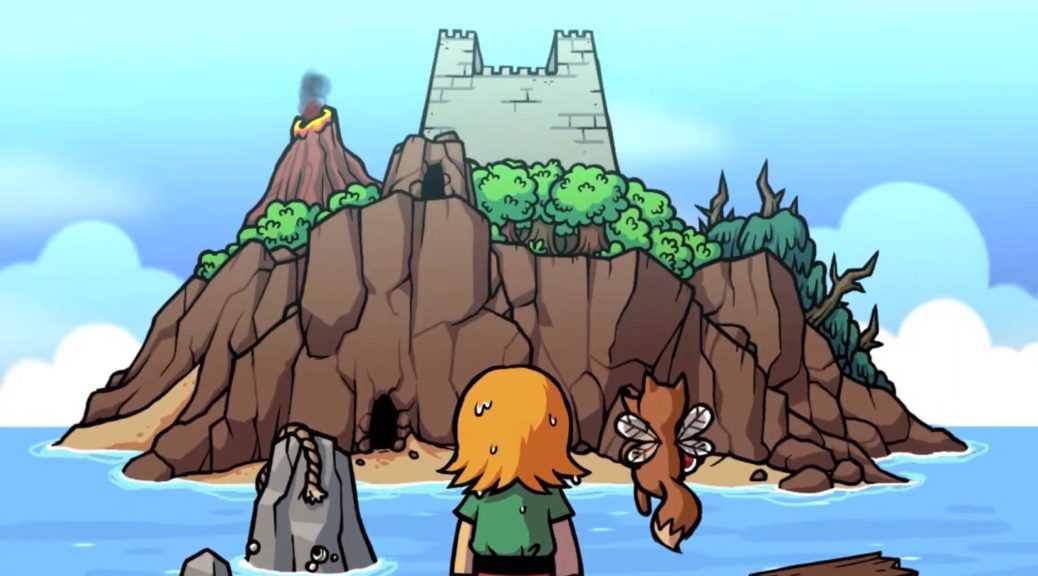 Fans of Zelda and adventure games, it’s time to hoist your sails and embark on a new journey!

Ludosity has released a new trailer for Ittle Dew on Nintendo Switch – along with confirmation that the game is now launching on 18 August 2019! The top-down action title is a prelude to Ittle Dew 2+, which launched for the Switch back in 2017.

Pro adventurers Ittle Dew and Tippsie use their brawn and brains to wreak havoc on yet another island.

Adventuress Ittle Dew and her sidekick Tippsie crash onto a strange island, filled with loot and mysterious inhabitants. It quickly dawns on the duo that this might become their biggest adventure yet. Ittle Dew boils down the classic adventure formula until there is only fun left. Experience devious puzzles, timeless gameplay and lots of exploration!