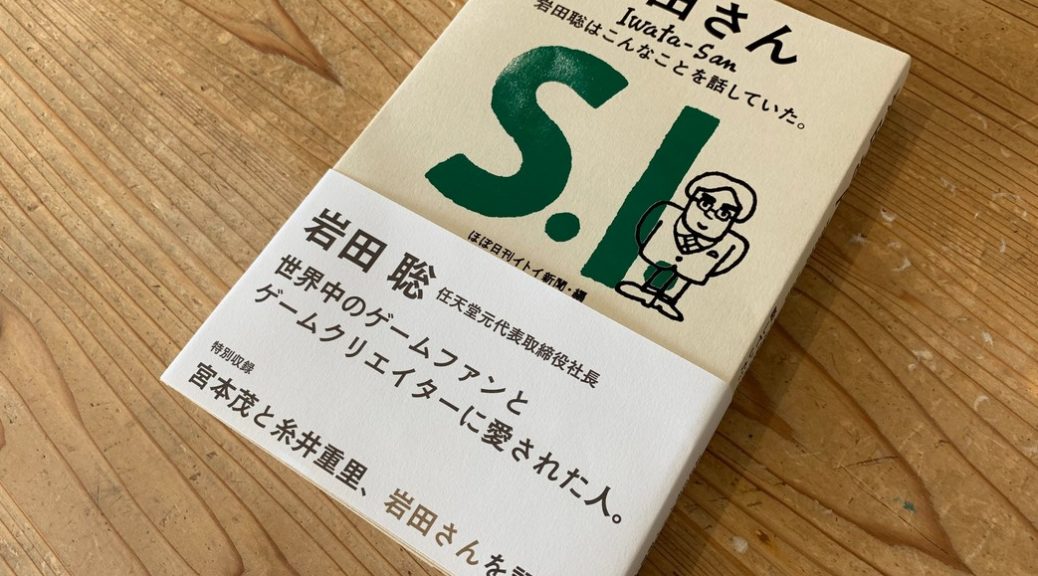 Iwata-San, a Hobonichi book that contains things said by late Nintendo President Satoru Iwata, is now up for pre-order.

The book contains 224 pages and is scheduled to launch on July 30, 2019 in Japan. The picture of Iwata on the cover is illustrated by 100%ORANGE. The book is in Japanese and an overseas edition is currently being considered. 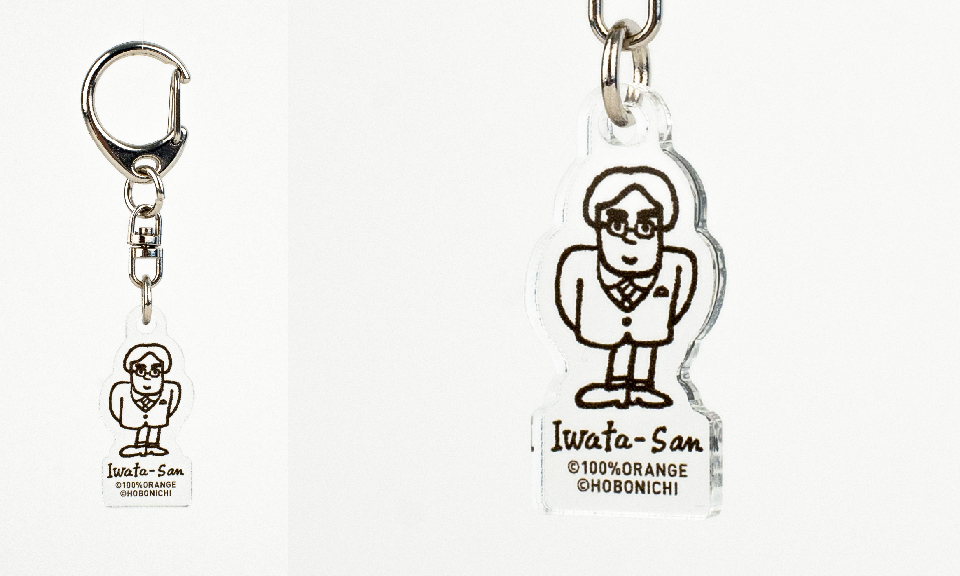 Also, great news for Chinese fans – the official Hobonichi Weibo account has confirmed that a Chinese version of Iwata-San is on the way. Negotiations are currently in progress and we should hear more about it in the future. 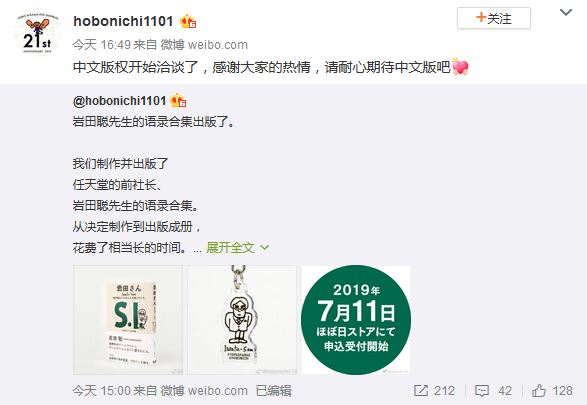