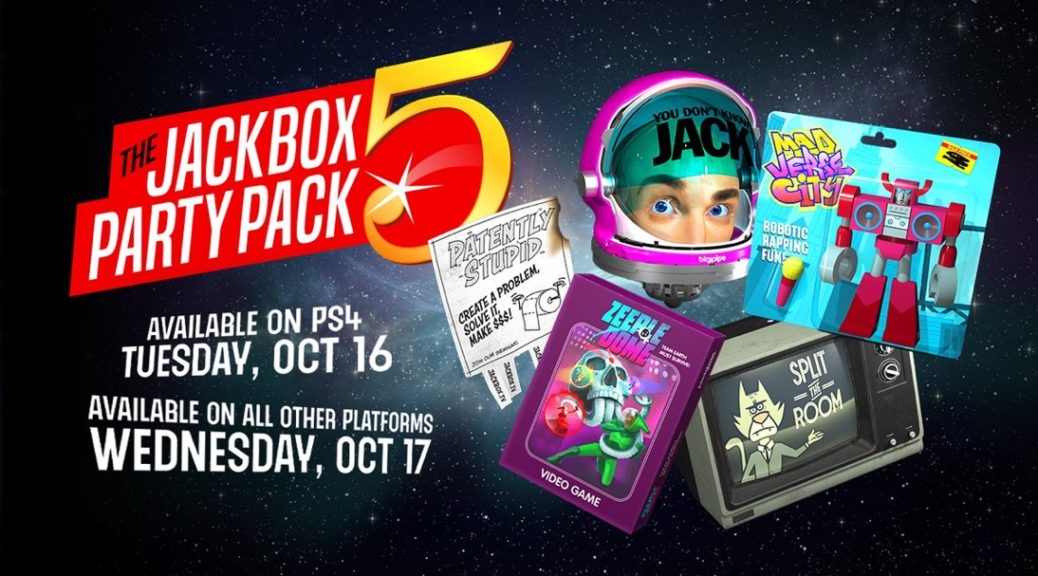 Jackbox Games has confirmed that the fifth instalment of Jackbox Party Pack, will arrive on Wednesday, 17 October 2018. The party game, although requires Internet connection, will not require a Nintendo Switch Online subscription to operate.

The Jackbox Party Pack 5 will be released Wed. 10/17 on all major digital platforms. Pre-order the game for your PC/Mac on our website now!
👉https://t.co/PLiuyZ471X #jackboxgames #comingsoon #jackboxpartypack5 pic.twitter.com/kqRmCEvvV8