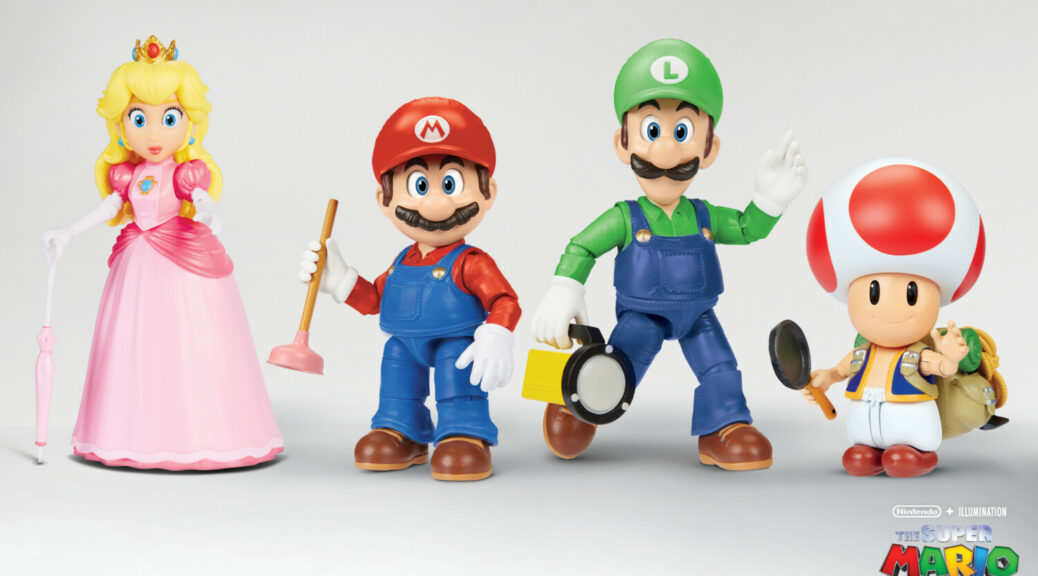 Ahead of the film’s release in April, Jakks Pacific has officially revealed its first set of toys based on the Super Mario Bros. Movie.

This first set of toys are action figures of the movie’s main heroes: Mario, Luigi, Peach, and Toad. These figures are 5 inches tall, and include “realistic acrylic eyes” and a few accessories. The press release also confirms that “posable figures, accessories, playsets, plush and a super cool RC from the movie” will be releasing on February 26th 2023. 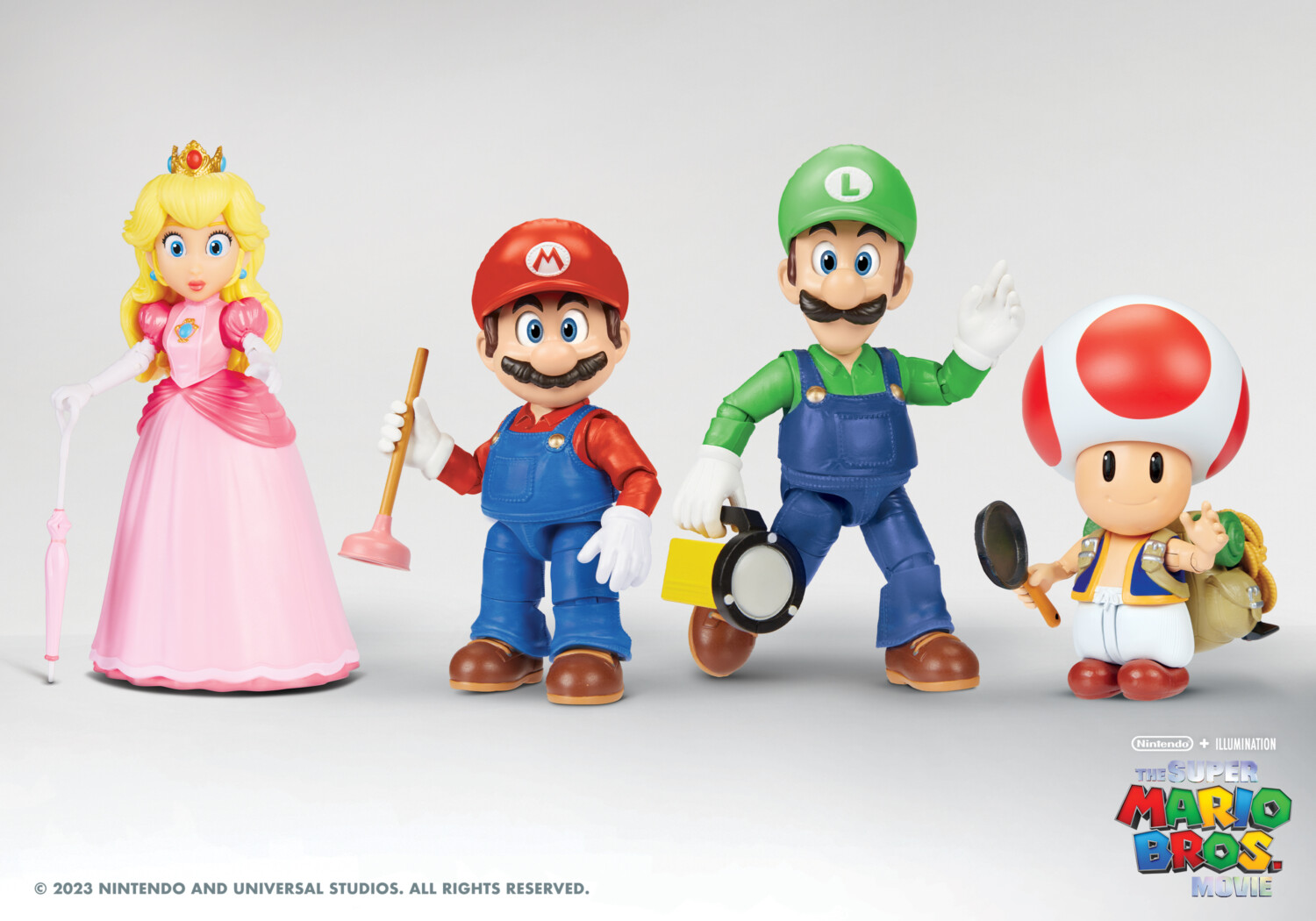