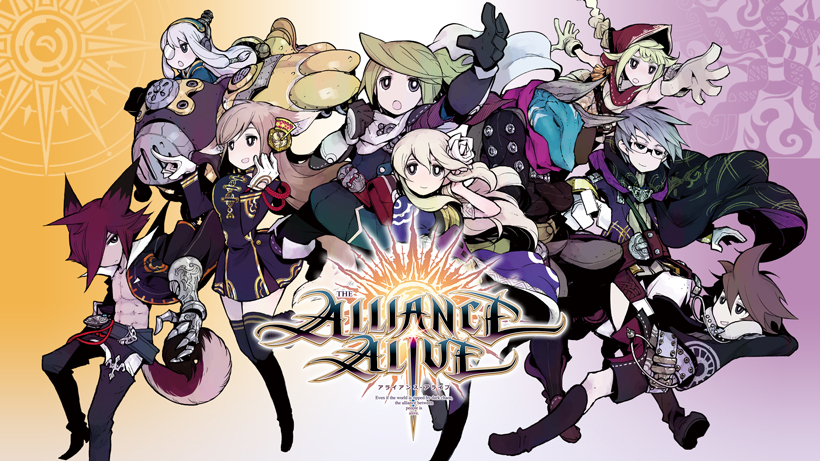 While the game launches later this month (June 22nd), you can try out the free demo which features the first part of the story. There’s no word on the game’s localization in North America and Europe yet.

In addition, 22 new screenshots were also released by Nintendo, which you can view out below.