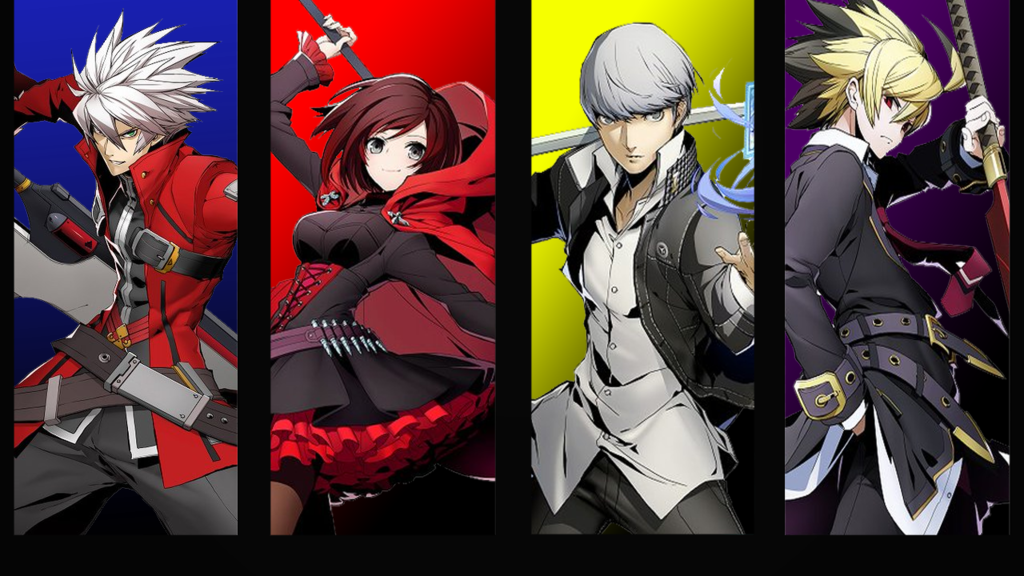 Media Create has released their latest sales data for the Japanese video game market for the period between May 28, 2018 and June 3.

As for hardware sales, Nintendo Switch continues to have an iron grip – 40,587 consoles were sold last week, accounting for 59.6% of market share.