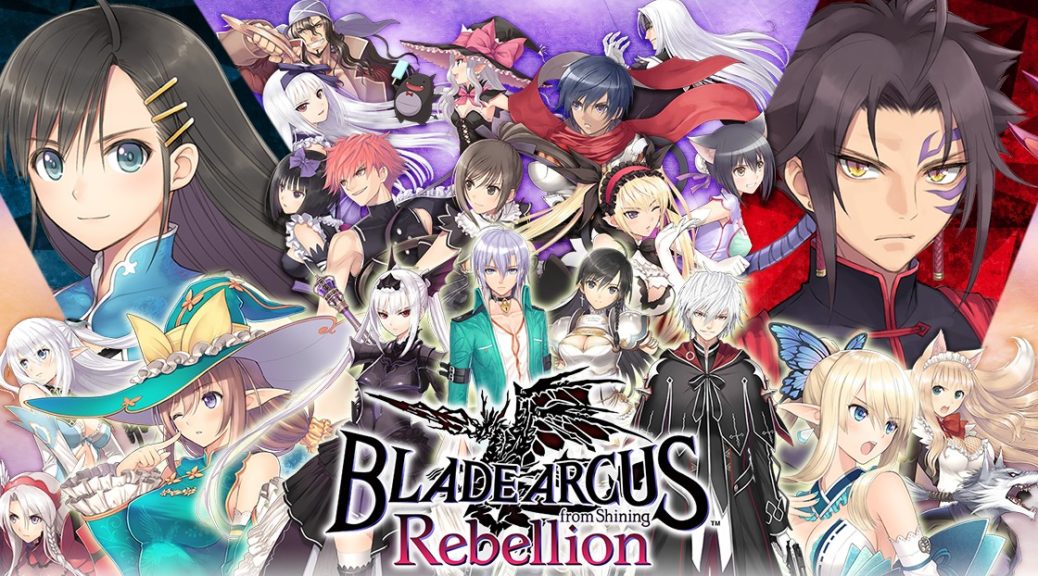 Check out a summary below.