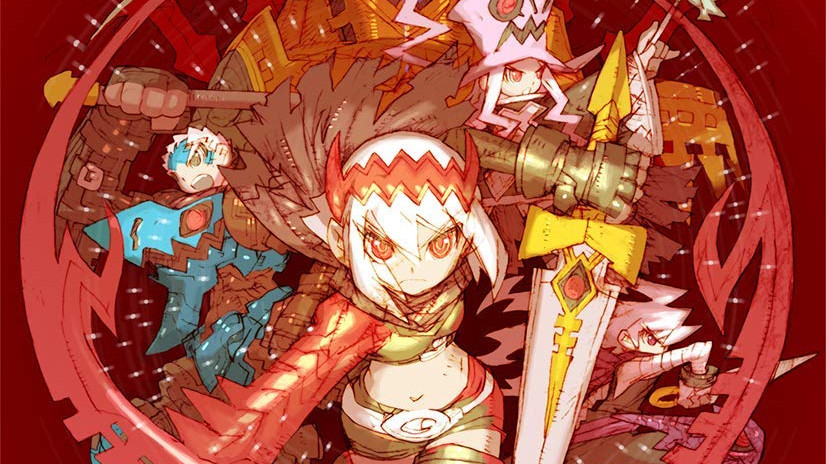 This week, Nelke & the Legendary Alchemists: Ateliers of the New World finally launched for Switch and PS4. The Koei Tecmo RPG sold 40% of its day-one shipment – although the exact breakdown between the PS4 and Switch versions is not clear.

Dragon Marked for Death debuted to surprising success so far, with 50% of its shipment moving on its first day alone! However, its not clear how many units of the game actually sold, as the day-one shipment could be smaller for an independent title like this.

Meanwhile, Fate/Extella Link performed poorly, shipping only 20% of its day-one stock. This is likely because the game already launched on PS4 and PS Vita a long time ago – so it’s not technically a new release for Fate series fans.

Check out the figures below for yourself, courtesy of GoNintendo: