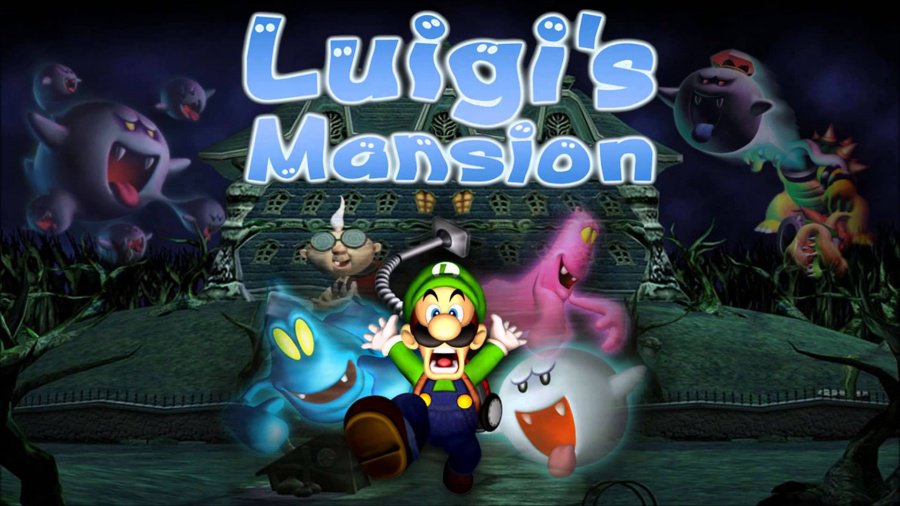 Media Create has published the latest round of sales data for the Japanese market (November 5 – November 11, 2018).

Luigi’s Mansion debuted in Japan  on Nintendo 3DS last week. It was the bestselling video game in Japan and opened at 27,370 copies.