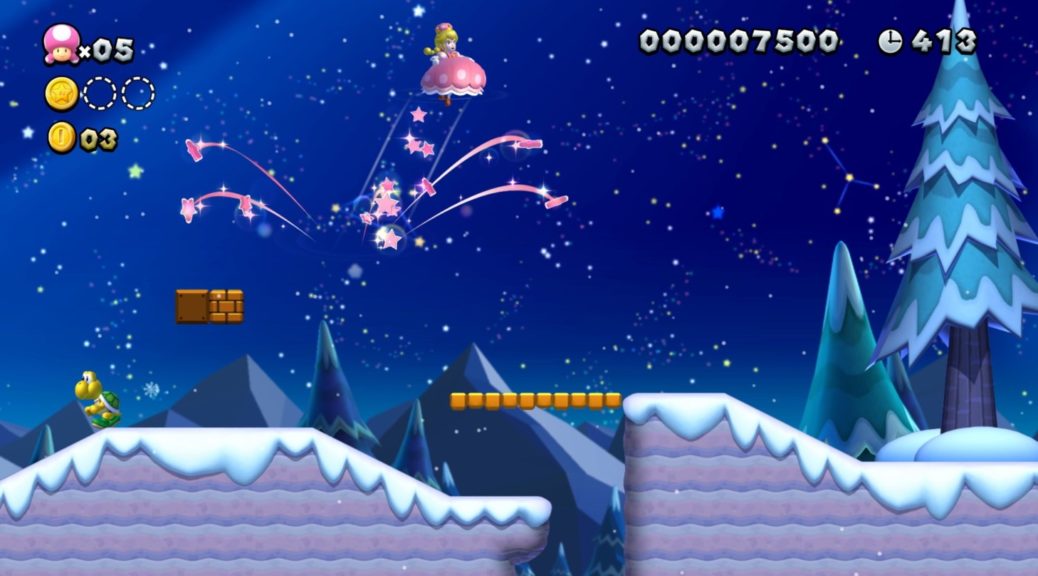 Media Create has published the latest video game sales data for the Japanese market for January 14 to January 20, 2019.

Super Smash Bros. Ultimate continues to perform strongly in Japan. It was No. 3 on the charts and sold 49,533 copies. Other Switch titles had a great week as well. Out of the top 12 bestselling games, 9 are on Switch.